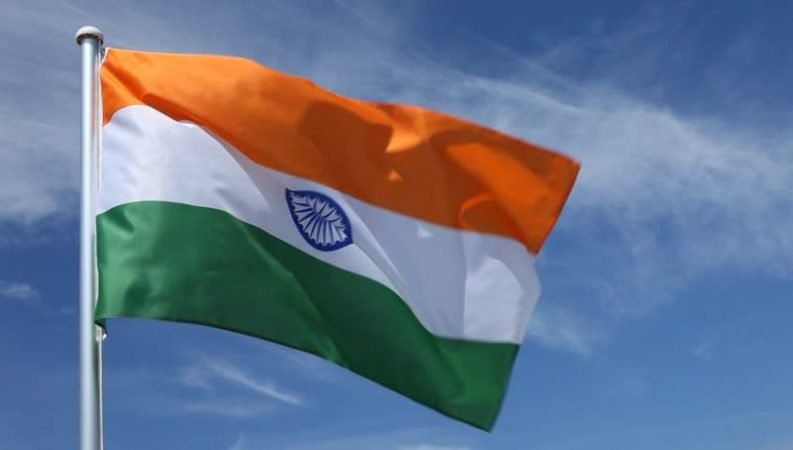 Art and democracy share a profound relationship. Art has battled religious oppression, monarchy, the state, and the bourgeoisie in its aspiration for freedom. The leaders of the French Revolution, almost two centuries ago, transformed the king’s palace into the world’s first public art museum. The Louvre’s message is simple – humanity’s historic pathway to creativity belongs to everyone, not just the king!

As an Indian, I ponder whether artistic practices in India have paved revolutionary ways or is the tradition state-sponsored? Indian democracy has gone through phases of development that suggests an unbroken line between Ashoka’s Buddhist peace emissaries and of post-independent India’s role in the non-aligned movement. Art, though practised by the gifted, was paid for by the elite bourgeoisie. Hence, art in its several forms has been used to glorify a king’s regime or establish dominance. It was a means of creating and telling the ‘right’ story of a ruler.

Tracing a 200-year-old history, aestheticization of politics in India started surfacing after the revolt of 1857. When India came under the rule of the Queen of England, the architecture of the new capital was modified in a manner that expressed Britain’s Imperial mission. The Red Fort was not only stripped of its kingly lineage but also, its symbolic representation. An Imperial Lutyen’s tradition was seeded within the Indian architecture in order to signify the change of political power in India. Today, art cannot claim to offer radical changes however, it cannot be the reason to claim that the political role of art has ended.

Belgian political philosopher Chantal Mouffe defines the public space as a battleground where different hegemonic projects confront without any possibility of reconciliation. One such battleground is the Indian Parliament. It was constructed in response to the growing nationalist movements and to signify the shift in power from the commercial interests of East India Company to the sovereign interests of the British state.

Struggles for expressing the new India, the post-independent India, can be read off the murals, portraits and statues that were commissioned for the Parliament. The commissioned artwork were bold attempts to revive traditional art forms that had become endangered and extinct under the British patronage. The Mughal painting style depicting Akbar’s court and the Ram-Rajya mural reviving the Bengal School of Art – both reserved their place in this project. The aspect of this aesthetic project that needs emphasis is that it took a revivalist rather than modernist approach. Through the vehicle of myths and historical moments, the visual history reiterates the idea of ‘Bharat within India’ thereby, framing India’s future by representing India’s past.

Another contention within this battleground is of representation. Among the 23 portraits hung in the Central Hall, only one is that of a woman – Indira Gandhi. However, history holds testimony to the fact that women have contributed to the political arena in a manner befitting a greater representation. Bhagat Singh’s statue reflects a different complexity. Among several issues forming this complexity, one is of recognition of his personhood as his signature hat is missing, and second is his representation as a regional leader (owing to his turban) as opposed to being a national leader.

‘Politics of Art’ Or ‘Art of Politics’?

“…as soon as the criterion of authenticity ceases to be applied to artistic production, the whole social function of art is revolutionised. Instead of being founded on ritual, it is based on a different practice: politics.” This thought of Walter Benjamin from The Work of Art in the Age of Mechanical Reproduction cajoles one to interpret the phrase ‘art of democracy’ in a sense that questions whether art facilitates democracy or vice versa? Any claims that the arts inherently supports democracy should be greeted with scepticism. State-sponsored architecture (from statues to temples) while aesthetically brilliant, take up the facade of supporting the will of the general populace. Similarly, democracy’s effect on the arts is a matter of contentious debate. Art was the weapon of choice during the Anti-CAA, Anti-NRC protests. From creative posters to poetry, art became the common man’s outlet for voicing dissent.

Art has been influenced by capitalist demand-and-supply dictum for long. The principles of freedom on which the practice of art fundamentally depends, and the aspirations of freedom which artistic activities endeavour, both stand under question. Further, democracy is a relatively young form of government which has been manipulated into a liberal-capitalist regime all over the world. The conflation of these facts begs a serious contemplation on the assumed relationship between art and politics.

Sugandhaa is a postgraduate in philosophy from Lady Shri Ram College for Women. She has a keen inter-disciplinary interest in art and aesthetics.