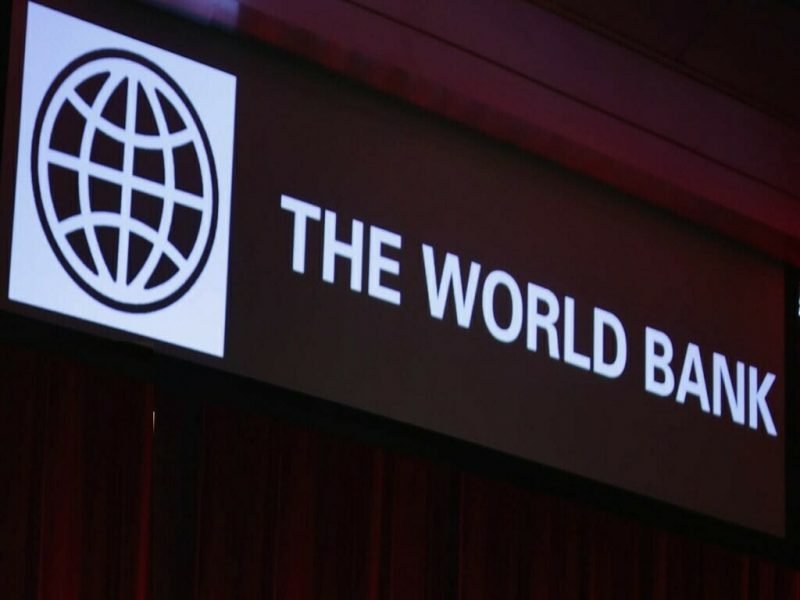 The international lender lowered its growth estimate for India, the region’s largest economy, to 8% from 8.7% for the current fiscal year to March, 2023 and cut by a full percentage point the growth outlook for South Asia, excluding Afghanistan, to 6.6%.

In India, household consumption will be constrained by the incomplete recovery of the labour market from the pandemic and inflationary pressures, the bank said.

“High oil and food prices caused by the war in Ukraine will have a strong negative impact on peoples’ real incomes,” Hartwig Schafer, World Bank Vice President for South Asia, said in a statement.

The World Bank raised its growth forecast for Pakistan, the region’s second-largest economy, for the current year ending in June, to 4.3% from 3.4% and kept next year’s growth outlook unchanged at 4%.

The region’s dependence on energy imports meant high crude prices forced its economies to pivot their monetary policies to focus on inflation rather than reviving economic growth after nearly two years of pandemic restrictions.

The World Bank slashed this year’s growth forecast for Maldives to 7.6% from 11%, citing its large imports of fossil fuels and a slump in tourism arrivals from Russia and Ukraine.

It raised crisis-hit Sri Lanka’s 2022 growth forecast to 2.4% from 2.1% but warned the island’s outlook was highly uncertain due to fiscal and external imbalances.

Sri Lanka’s central bank said on Tuesday it had become “challenging and impossible” to repay external debt, as it tries to use its dwindling foreign exchange reserves to import essentials like fuel.