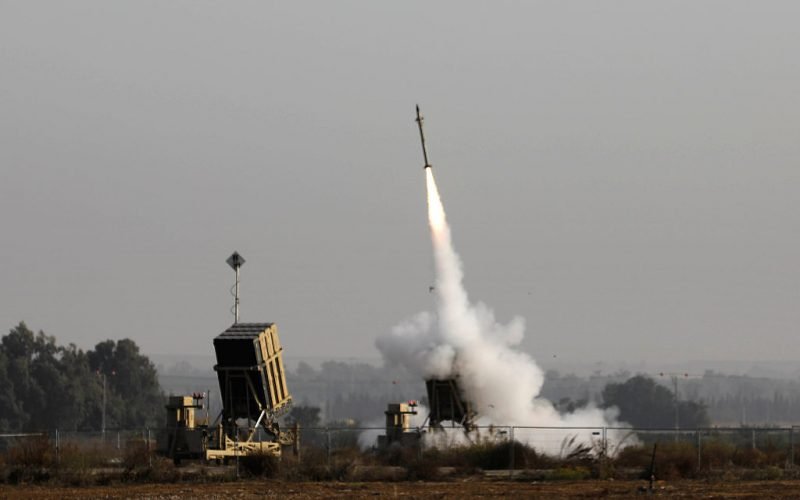 A high-powered laser defense system has for the first time passed a test to intercept drones, missiles and other aerial threats, Israel’s Defense Ministry said on Thursday.

Israel has accelerated the roll-out of the laser-based interceptor as part of a plan to adopt such technology and reduce the high costs currently incurred by shooting down incoming projectiles.

“The laser is a game-changer thanks to its easily operated system and significant economic advantages,” said Brigadier General Yaniv Rotem from the ministry’s Directorate of Defense Research and Development.

“Our plan is to station multiple laser transmitters along Israel’s borders throughout the next decade,” he said.

The laser system was able to intercept drones, mortars, rockets and anti-tank missiles in multiple scenarios, the ministry said. The interceptors would use lasers to super-heat incoming drones or the kinds of rockets favoured by Iran-backed guerrillas, officials have said previously.

The high-powered laser would be an addition to Israel’s current air defenses of long- and short-range systems that launch interceptor missiles costing tens of thousands of dollars to millions of dollars each.

Once operational, Israel plans to deploy the laser interceptors initially in the south, where towns are regularly shelled by Hamas and other militant groups in Gaza.