Of Energy and Dependencies in Europe 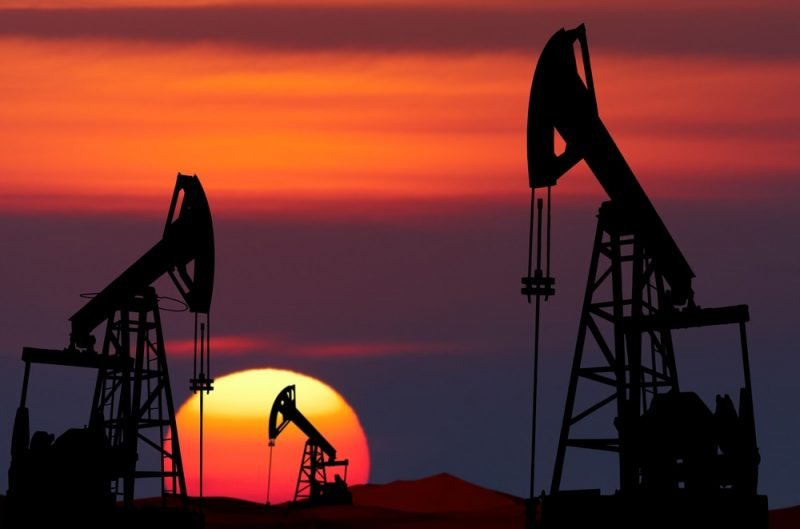 Climate change is all over the place across Europe and far beyond. Heatwaves have become more common in most parts of the world as a result of climate change, as have extreme rainfall occurrences, which in turn lead to flooding. Even if greenhouse gas emissions are dramatically decreased, global warming and associated changes in temperature, precipitation patterns, and sea levels are expected to persist throughout the twenty-first century. Currently, high temperatures, flooding, water shortages, and wildfires are all becoming more common in European cities than ever before. The actual hazards are determined by the city’s or town’s geography and unique features. When compared to other regions, closed areas and densities of humans and assets in urbanized areas enhance hazards from climate and weather events. The situation in Europe particularly tends to become more severe year by year: land and sea temperatures are rocketing high; rainfall trends are dramatically changing; sea levels are increasing; and the heat waves becoming a major challenge (Climate Adapt, 2021).

Put differently, nearly all regions of Europe reached the frontline with the climate change phenomenon. With Europe being heavily urbanized continent and the 75% of the European population residing in cities, the detrimental impact of the climate change seems to be inevitable and indeed will come at a high expense. Urban sprawl leads to excessive energy, land, water, and air consumption, which makes the destiny of European cities the very bone of contention. As a result of the high concentration of people, economic activity, investments, and vital infrastructure in cities, they are more vulnerable to climate change than rural areas. Furthermore, the substitution of artificial surfaces and buildings for natural vegetation modifies temperature, humidity, wind speed, and precipitation patterns. By trapping heat and causing the so-called “urban heat-island effect,” impermeable surfaces restrict extreme amounts of rainfall from draining through into earth, start increasing in cities different from the surrounding area. In the past few years, scientists have given growing dire warnings about the prospect of elevated global warming (possibly a 48°C rise in global average surface temperatures beyond pre-industrial norms by the 2060s or 2070s), which would test societies’ adaptive capabilities to the breaking point (Carter, 2011).

Instances of urban climate change adaptation techniques are beginning to appear in related to policy solutions. These are frequently incorporated into larger climate change and green innovation that include, and in some cases, are primarily focused on, climate change mitigation. It is important to note that the cities or the ‘urban-level politicians’, should be regarded on the same level along with other political actors that are to contribute to the climate change mitigation. Precisely, nearly 70% of total energy consumption stem from the cities, and since there is a rapid process of urbanization going on in the world, the number is expected to grow over time. The way urban areas are planned and developed as well as they respond to the ongoing climate crisis play a crucial role in Co2 emissions and the energy use, which in turn, affect the climate change phenomenon at large. (University of Bergen, 2020) According to the member of IFIMES Advisory Board, Younger (2022), the architects and urban planners are now expected to put extra efforts in adapting to climate change mitigation and renewable energy usage since the coming 30+ years ahead are to witness even higher level of urbanization.

Climate change policies that are ‘integrated’ entail those developed for cities such as Madrid, Copenhagen, and Rotterdam. Moreover, planning and zoning restrictions in Stuttgart, Germany, for instance, aim to protect open space and promote the presence of plants in intensively built-up regions. This is to improve air flow and hence reduce overheating and pollution issues. A Building and Construction Law of 2002 in Basel, Switzerland, mandates that all new and refurbished flat roofs be greened. As a result, Basel has surpassed London as the world’s leading green roof metropolis in terms of green roof area per capita. The Biotope Area Factor law in Berlin, Germany, mandates that a certain percentage of major innovations be kept as green or accessible land (Carter, 2011).

It’s becoming clear that European cities are playing an increasingly important role in climate and energy governance. Cities themselves are well aware of this new governance role. Inter-city networks are being mobilized by city governments to explore remedies to energy and climate concerns (e.g. C40, Energy Cities). The European Union’s multi-level governance has created new administration areas for cities throughout Europe. Inter-city networks appear to be crucial in terms of the ideas that planners and policymakers are pursuing on a domestic level. The actions initiated by the EU and its Member States show the extent to which the situation is pressing, and the need to expand the efforts beyond EU’s capabilities (Carbon Brief, 2020).

All in all, to tackle the issue and to address it in a reasonable way, the collective action must be taken by all means possible. The 21st century and the late COVID-19 crisis have shown that it is no helpful to rely solely on political actors or single stakeholders, but rather to take the situation in own hands and take the necessary measures as soon as possible. In other words, it appears that the European community must not only rely on the government’s ability to implement its coercive power in the climate-related policymaking, but rather start working on the footprint in line with the Paris Agreement and call for the collective ‘green’ action. To help cities maintain an urban life in a ‘greener; and more sustainable way, the united efforts of both the people and the government should be put into force. We no longer have time to waste; it is time to press the alarm button and take the action.

Leyla Mammadova of the University Leuven, Belgium (Leuven International and European Studies (LINES)) is a researcher specialized in international humanitarian law, demography and the EU Institutions.