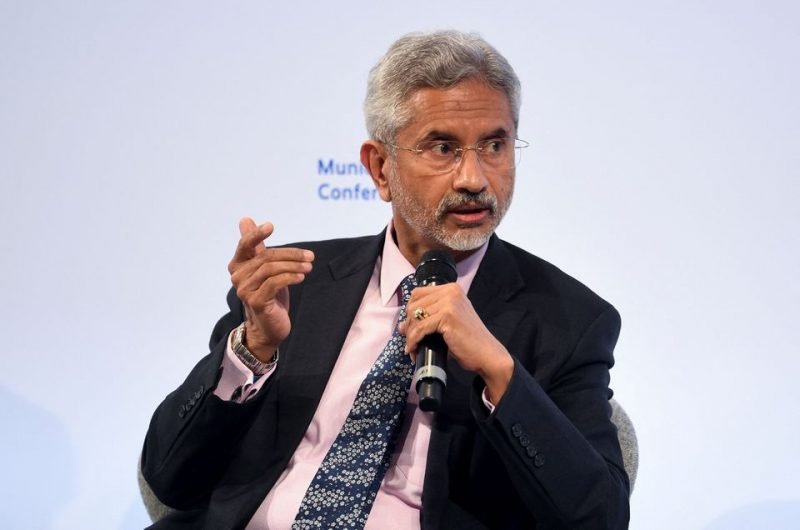 British foreign minister Liz Truss said on Monday India had a level of dependency on Russia which might go some way to explain its decision to abstain in a vote at the United Nations to deplore Russia over Ukraine.

“I have spoken to my (Indian) counterpart, Minister Jaishankar, and encouraged India to stand against Russia.”