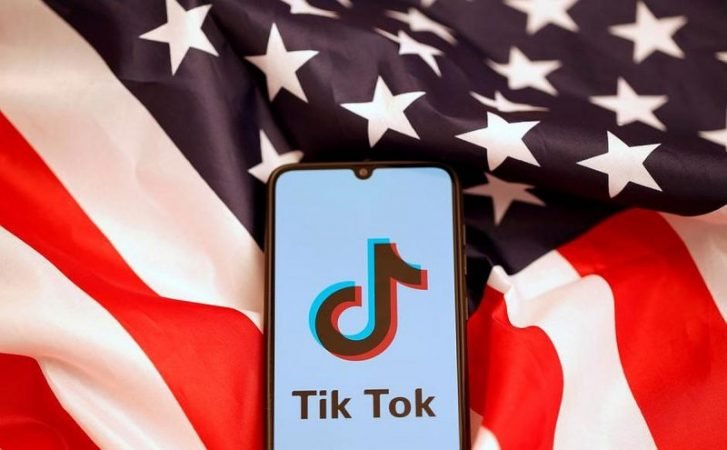 Recently the President of the United States, Donald Trump made it clear that he will ban the Chinese owned video-sharing app TikTok. The concern cited was the sharing of personal data of the users. However, TikTok has denied the accusations that it shares the data with the Chinese government. TikTok has more than 8 million active users in the United States. In the US the app has been downloaded 165 million times with revenues of $86.5 million in 2019.

How banning TikTok will help?

It is not the first time that the US authorities have cited the threat the Chinese companies and firms pose to the national security of the USA. US Secretary of State, Mike Pompeo told Fox News earlier that action would be taken with regard to national security risk presented by the software connected to Chinese Communist party including video app TikTok.

The starting point would be to order Apple and Google to remove the app from their stores that would prevent the existing users from downloading the app. The existing users will have the app but would not receive any updates or notification. Another possible way could be asking the local Internet service providers to block access to users of TikTok. It is still unlikely as to how the US President would enforce the order to ban the TikTok. Another way out is allowing TikTok to continue with different ownership. Microsoft has already begun talks with Bytedance to acquire ownership rights. It also has to provide a list of economic benefits to the US government. President Trump has also said that September 15 would be the deadline for TikTok to find a US buyer failing which he would ban the app.

TikTok told its users that it would operate with a greater level of transparency. TikTok CEO, Kevin Mayer said in a post that they don’t work with an agenda in mind and their only aim is to function as a dynamic platform where everyone can enjoy.

The move to possibly ban TikTok comes at a time when the two superpowers namely China and US are already at loggerheads over COVID- 19 outbreak, trade disputes, human right abuses committed by CCP against the Uighurs, Kazakhs and other minorities in Xinjiang, China’s claim over South China sea, the new security law imposed by Beijing in Hong Kong. TikTok announced earlier that it would be moving out of Hong Kong after the new national security law was slapped on Hong Kong by Beijing. Although TikTok is taking steps to distance itself from China be it in repeatedly denying claims that it does not share any data with the Chinese government or quitting Hong Kong but the very fact that it is linked to China has done the damage.

The US is looking forward to doing serious damage to China by deciding to ban TikTok. TikTok is now fighting for its survival and now fears losing another big market that is the US. Meanwhile, China is looking forward to expanding its digital presence in other countries. It wants to establish its dominance with its ‘Digital Silk Road’ Policy -announced in a white paper in 2015.

First, the skirmishes over 5G technology and now row with TikTok stands to be a new thread in the technology war with China. The US is looking to widen the technological gap between the two giants. Already the US and China have disagreed over everything and now a new front for the two to lock horns has opened and that is the virtual front.

Whether President Trump’s decision to possibly ban TikTok is driven by his agenda to gain the ground that he is losing with less than 3 months for Presidential elections by giving this message that for him America comes before anything else or whether he wants to gain an upper ground in the tug of war with China is still unclear. The US seems to be toeing India’s line by deciding to ban TikTok. President Trump might be trying to divert the attention of the Americans from the COVID-19 outbreak that has thwarted America, claiming more than one lakh lives. His decision has been subjected to rebuke and widespread criticism. The decision could have been made at a different time not when something of immense important awaits him. He has to decide whether it is saving the life of the Americans or severing relations with China that matters. He must wait until the ruling CPP comes with a series of ‘tit for tat’ measures.