What will the imposition of Rule of Law Sanctions on the Recovery Budget mean for the EU? 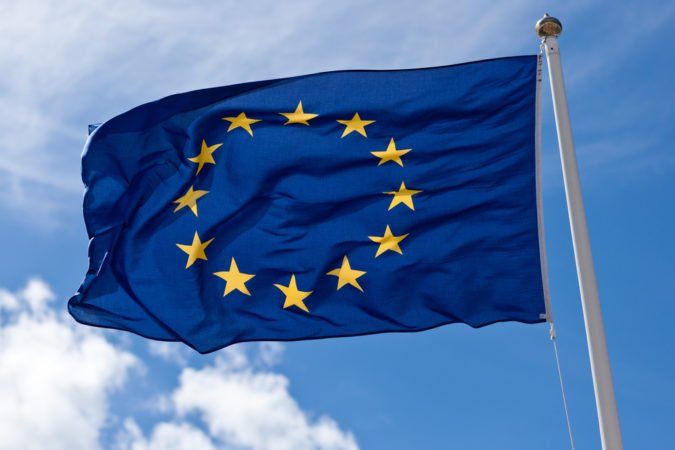 “It is not possible to explain to French, Polish, Hungarian and European citizens that we can have financial solidarity in Europe without worrying about respecting the basic rules of democracy, freedom of the media and equal rights,” European Affairs Minister of France Clement Bauenne said in an interview with the Financial Times. As the four day, Marathon Summit conducted by the EU drew to an end, a recovery package of €750 Billion was decided in response to the coronavirus Pandemic. France seems adamant to press for sanctions on countries, specifically Poland and Hungary if they do not respect democratic rights in their country as they have been slowly inclining towards a more authoritarian type of governance.

The four-day marathon summit was no less than a victory for Hungarian Prime Minister Viktor Orban and Polish Prime Minister Mateusz Morawiecki. Hungary and Poland were successful in conveying that financial packages and relief grants should not be based on the method of governance of a country. It was thus decided that the recovery fund should not be ultimately linked with the erosion of democratic values and slipping of the governments into a more rigid, populist and authoritative regime. When the deal was wrapping up, a final agreement was made that if violations to liberal democratic values occurred, a proposal will be drafted with measures to safeguard the rule of law by not allowing either the recovery fund or a share in the €1.8 trillion seven-year budget to fall into the hands of the misbehaving State. This proposal will then be tabled before the Union and will require a qualified majority vote to pass, which is 55% of the member states representing 65% of the European Union’s Population. This is an indication of a weak and watered down the response to the corruption of the very ideals of EU by the member states, but it has nonetheless led to Poland and Hungary walking on eggshells as they will reap huge benefits from the financial aid.

The main problem with this proposal is that attaining the aforementioned qualified majority among the member states would be a tough scenario. There is a high possibility of retaliation to other member states as Poland or Hungary might try to vote against their interests in future. It is due to this that the member states usually refrain from antagonizing each other. At the same time, the member states are aware of the fact that the single market and democratic ideals of the EU has thus far kept them protected and secure. This indicates to aligning with the EU and thereby protecting its integrity. The member states here will have to decide between their self-interest in the short run by standing with Poland and Hungary or the greater good of the European Union that has kept them afloat till now and promises to do so in the future as well. The good thing about this proposal is that it can make use of article 322 (1) (a) of the European Treaties which authorises the European Parliament and the council to set rules in relation to the implementation of the budget. This will ensure significant action with no chance of a veto from either Hungary or Poland but just a qualified majority to come into effect.

Disciplining straying governments like Poland and Hungary, on which the article 7 proceedings have been going on, has now become vital for the Union. The importance of this might be rooted in the fact that it is not merely these two governments which are straying from the ideals of democracy. The weakening of Independence of Institutions and judicial machinery, a high degree of control on media and government surveillance are on the rise across the EU member states. In Britain, Boris Johnson appointed a new Attorney General Suella Braverman who has taken a stance for curbing the power of the judges, after the court rules against his government’s attempt to suspend the parliament. Greece’s independence of Judiciary also fell into question when the chief statistician was convicted for releasing statistics which are different from the one shared earlier to mislead international creditors. Even France has increased surveillance with minimum judicial oversight as a response to terrorist attacks.  It is not a matter of East Europe or West Europe as institutions face degradation everywhere.

This threatens the EU to a great extent. EU functions through the institutions, national judges and bureaucracy of these countries. The EU would be rendered obsolete without the assistance of a ready and free workforce from within the member states which ensure the implementation of the EU laws and principles. Hence, it is a struggle against the authoritarian forces, which stand against the fundamental ideal of the EU, which is a Union of democratic and sovereign states, which are not only prominent in the Eastern Flank but is raising its vicious head throughout Europe. Taking action here also could be an opportunity for the EU to assure Ukraine as well as the democratic forces in Russia that it still has the power to uphold its liberal democratic values.