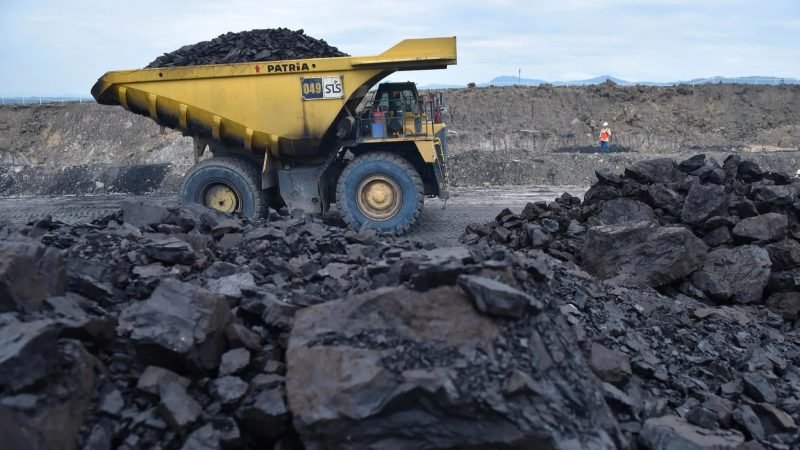 The ongoing border tussle between India and China has made the Indian government vigilant of the economic strategies of its neighbouring border countries, especially China. An announcement was recently made by the Coal Ministry of India stated that any country that shares a border with India has been banned from participating in the commercial coal auctions using the automatic route which are to be wrapped up by the 18th of August. This comes as a big blow to China, which was looking to make good business off the opportunity that arose when Coal mining was allowed to be privatised.

Earlier, the Central government of India permitted a 100 percent FDI ( Foreign Direct Investment ) in the bidding and further mining projects. This had excited a lot of investors and mining companies in China and Bangladesh who saw a great investment opportunity here. But the amendments announced on July 30 had disheartened these entities. China Shenhua and China Coal energy are among the top few Chinese mining companies which have more than a 10 percent share in the global mining activity.

The entry of private players and commercial companies in the mining activity came about as a decision to help revive the coal industry, which earlier had low output capacity due to inefficiency and poor governance. The industry was heavily dependent on coal and had to go through a lot of procedural delays and cost-inefficient ways to procure coal. To remove all these problems, the coal ministry in June 2020 decided to allow private participants and foreign investment in the sector to create a competitive and efficient coal market in India. But with the recent dispute with China, the government become cautious in letting more Foreign investment to take up Indian infrastructure projects.

The amendment came in light of the increased threat from China to Indian Sovereignty and to restrict any Chinese participation in any Indian infrastructure projects and the overall Indian economic system. Earlier in June, the government had also banned 49 Chinese apps in an attempt to reduce Chinese influence in the Indian technological space and to move towards a self-reliant India. According to the amendment, any country that shares borders with India which wants to participate in the auction has to necessarily take the permission and approval of the government in every step so that any security threat is identified at the earliest and any interference or fraudulent activity by any country can be restricted. Investment bids and proposals have to be run by the Indian government for a thorough examination.

The larger reason behind opting such a route is to keep a check on the Chinese activity in the Indian Markets and restrict it from proliferating its economic agendas in India. According to Brookings India, the Chinese investment India has continuously risen especially in the infrastructure and construction sector which reached around 1.8 billion dollars in 2018. With the Chinese assertion rising, the extent of Chinese investment has come to light and is being addressed as strictly as possible. The notification also specified that any business entity based in Pakistan which wants to participate in the Indian market all sectors which are open to foreign investment through the government route abiding by all the rules and regulations regarding approvals.

Around 41 mines have been opened for bidding which on aggregate terms amount to around Rs. 20,000 crores worth of earnings annually. The first phase of the auctions estimates the procurement at around 17 billion tonnes. Along with the notification announcement, a notice was also issued to delay the last day for the submissions of the final bids due to the concerns raised by investors on the COVID situation in India.