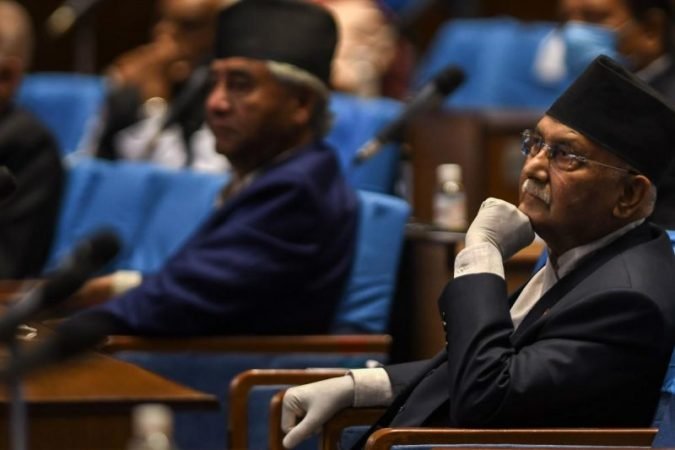 India and Nepal have always shared a long and committed bilateral relation. However, the border tension and the territorial claims made by Nepal has drained the relation between the two. The ‘defined’ borders between the two countries date back to the ‘Treaty of Sugauli’, 1816. The treaty was signed between the Kingdom of Nepal and British India which had mentioned the borders along the Kali River. However, given the geographical factors, a river does not define the borders much as they change their flows adding severely to the border dispute now.

The claimed territories by Nepal include Limpiyadhura, Lipulekh and Kalapani. The dispute began with the inauguration of the Darchula-Lipulekh Pass which intended to serve the issue of connectivity for the pilgrims travelling to Kailash Mansarover. But Nepal viewed this Pass to violate the disputed area and claimed the provinces situated in the easternmost district of Pithoragarh. The 37,000 hectares area has always been under Indian control, but Nepal reiterated the claim to be historical and cartographical. The tensions raise concerns due to the proximity of Lipulekh and New Delhi which could prove to be under serious implications if at all there arises any armed conflict with China.

Despite the constant resistance on part of India, Nepal had already designed a new official map which includes the aforementioned places and is set to send it to India, the United Nations and other multilateral organizations. The disputed area came under highlight when India and China closed deals on projects relating to Mansarover without consulting Nepal and there has been stiff retaliation by the country to resolve the matter. However, the government under Prime Minister KP Sharma Oli registered a constitutional amendment which was solely introduced to include the areas of Limpiyadhura, Lipulekh and Kalapani. After the constitutional grant, the government issued an order to print 4,000 new official maps.

“We will be sending the updated map including Kalapani, Lipulekh and Limpiyadhura to various UN agencies and the international community including India. The process will be completed by the middle of this month,” Padma Aryal, Minister for Land Management, Cooperatives and Poverty Alleviation told ANI. Contrary to this statement, Anurag Srivastava, MEA Spokesperson mentioned, “It is not based on historical facts and evidence. It is contrary to the bilateral understanding to resolve the outstanding boundary issues through diplomatic dialogue. Such artificial enlargement of territorial claims will not be accepted by India.”

The United Nations have affirmed that although the organization would be accepting the new map, it will not endorse or use it for any official work. The UN always prints its map and therefore any endorsement is not carried out by it. The same principle applies to any country which would claim a large territorial disputed area as its own. The maps printed by the UN carry along with a disclaimer which reads, “The boundaries and names that are shown and the designations that have been used on this map do not imply the official endorsement or acceptance by the UN.”

The decision of Nepal to continue claiming the disputed areas as its own has resulted in downhill for bilateral relations between India and Nepal. This move has been categorically termed as unilateral and dissuasion to engage in dialogue and diplomatic consultations.