WHO will resume HCQ trials after having suspended them 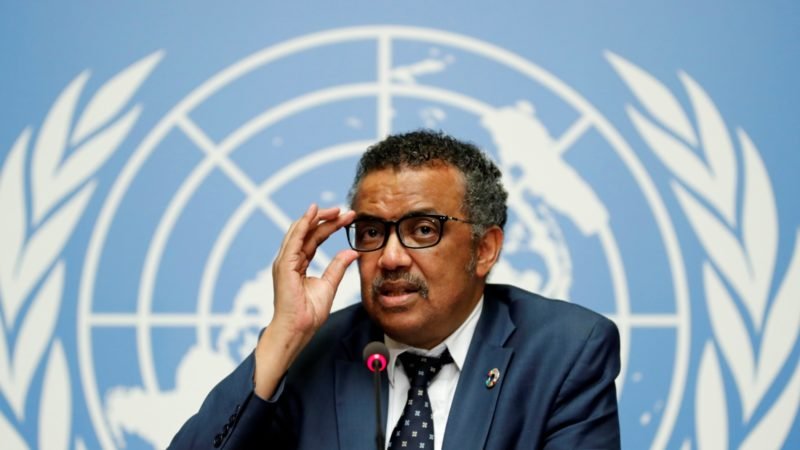 On May 25, the World Health Organization suspended Hydroxychloroquine trials on a temporary basis over safety concerns. This decision came forward after a study (multinational registry analysis) was published in the Lancet medical Journal.

The study suggested that the use of HCQ with or without macrolide on in-hospital outcomes for COVID-19 patients led to decreased in-hospital survival and increased frequency of ventricular arrhythmias when used for treatment. Citing this report WHO took the precaution and also the safety parameter was reviewed by the Data Safety and Monitoring Committee of the Solidarity Trials. WHO is conducting Solidarity Trials with 3500 patients from 17 countries to help in finding an effective treatment for COVID -19. The patients in the trials were treated with four drugs and considering the safety, the trials of HCQ was put on hold.

This decision led France, Italy, Belgium to take a move to halt the trials of HCQ in their countries. This study also faced several independent criticisms from researchers, scholars and statisticians all over the world demanding the reliability of data collection and observational studies and also a need to verify the statistical interpretations through WHO or other verified organizations. Thus, the study was questioned and its interpretations were doubtful.

This anti-malarial drug got global attention after US President Donald Trump himself advocated the use of HCQ in treating the COVID-19 patients in his country. Along with that India supplies 70% of the world’s HCQ. Indian CSIR Director-General Mr Shekhar Mande have flayed the decision to suspend the trials and has called it a “knee-jerk reaction”. He also added that “The WHO pause doesn’t stop a country even India from conducting the trial and the harm that had resulted from the Lancet Study would create fear in the minds of people.” He said that “The observational data is sloppy, and the statistics underlying them is faulty.

There is no doubt that it will not stand the test of time. You can’t compare apples with oranges.” As per the recent news on 3rd June 2020, WHO’s Director-General announced that on the basis of the available mortality data, the members of the committee have recommended that “ there are no reasons to modify the trial protocol and the Executive Group has received the recommendation and endorsed the continuation of all arms including HCQ in the trials. The Data Safety and Monitoring Committee will continue to closely monitor the safety of all therapeutics being tested in the Solidarity Trial.”