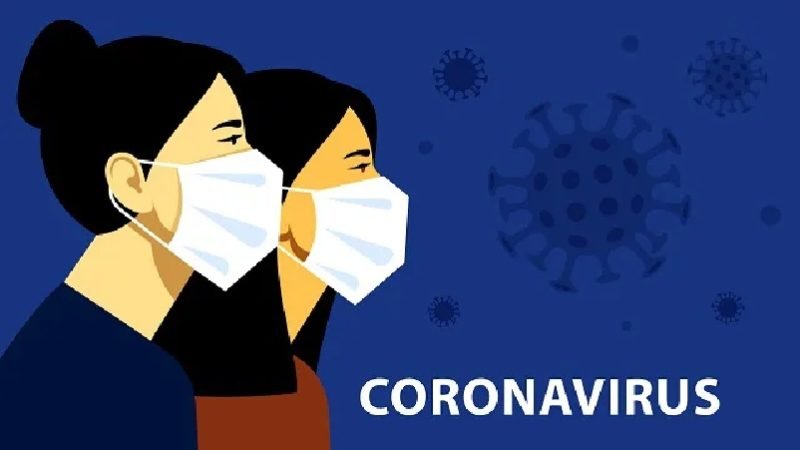 A summer spent at the beach – you’re in your Sunday best, the sea washes your feet terribly transiently, you go paddling with your cousins and enjoy the cuisine of the city. But, not this year because you’re busy leading a lead a role in a real-life movie you had always loved watching on your screen.

COVID-19 has definitely altered our lifestyle – we’re no more addicted to junk food, it has brought about many innovations, purified our mindset and is making us do things that we had never imagined to but more than that it is a major cause of bringing a downfall in the economy, increasing food prices and rising gender disparity.

Everyone and everything has been affected from the pandemic, from the family budget to the country’s budget allotment, from agriculture to the textile industry and a rickshshaw-wala to a millionaire but women remain the most vulnerable due to lack of preparedness. One of the rationale to which is the differences in cell-phone ownership, access to the internet and educational attainment.

Although infection rates portray that men are more likely to contract and die from Covid-19, we cannot disregard the fact that the emotional influence arising from the pandemic is being disproportionally distributed among women around the globe. Cases of anxiety, gender-based violence are increasing and shall jump with time.

Contradictorily, according to a survey published by the UN Women, men have reported slightly more cases of stress and anxiety in Bangladesh than compared to women, unlike the situation in other countries. In the country,  66% men have been affected emotionally and 62% women, on the other hand, when we look at the Philippines,  54% men and 68% women have reported about their poor emotional condition. In addition, the report talks about the inability of women in Bangladesh and Pakistan to see a doctor and the less-likeliness of women being covered by health insurance.

In a country like the Maldives, where health insurance is universal, women fail to be covered by the private top-up insurance but the Philippines declares the opposite stance true by covering  1 in 3 women opposed to 1 in 4 men.

In India’s case, informal sectors highly contribute in the country’s GDP but as a result of the lockdown, part-time and the informal sector jobs are witnessing a steep decrease, making many women unemployed and dragging them back to ‘only’ perform household chores like cooking, cleaning, taking care of the children and the elderly.

Both men and women have a complaint about the less working hours in the formal sector due to the outbreak of the pandemic. Apart from this, women who have their jobs or are at the verge of losing them, are currently facing a major reduction in their salaries. Henceforth, it is obvious that the gender is witnessing an increase in both unpaid domestic and unpaid care work during the lockdown but the question arises will the situation continue to be the same?

Prime Minister, Narendra Modi recently in his speech talked about the concept of self-reliance (we can also think of it as revitalising the theory of Mercantilism in the country), empowering Indian businesses rather than promoting international brands and services but does that indirectly state that women will be empowered as well? Is the growth of Indian start-ups/ businesses/ merchants directly proportional to the empowerment of Indian women? We will possibly reach to the answers of these questions as the days pass by and as we come closer in transforming India into ‘Aatma Nirbhar’.

Looking at the other side of the story, we cannot deny the fact that the crisis has brought in a ray of hope in terms of redistribution of household chores- with husbands and sons helping more in the household work since the outbreak of Covid-19. This is undoubtedly pitching to break the stereotypical gender roles persisting in society.

Findings of the Gender Equality Index demonstrate that women around the globe are more dependent on public transportation than compared to men, which indirectly is putting women on the forefront to a greater risk of coming into contact with the virus. The problem is especially for single women- parent, widow or women living separately who find it difficult to afford a personal car. In countries where restrictions on movement have tightened, public transport has been reduced or even shut down but what’s going to happen one the lockdown ends? Will we come across more women being prey to the virus or will men continue to be contracted more?

On being asked about the effects felt by women due to the pandemic, Ananya Arora, a student of class 11th at a Ghaziabad-based school expresses her by saying, “ Women no matter what will remain the most vulnerable since people who are making the most important decisions of our life are men. Nurses continue to work at the backend in the healthcare sector but men can be seen in all the public domains- they are in the headlines! The most significant decisions of our lives during this pandemic are mostly made by men leading to a disbalance in decision- making. Women are left-out to make decisions that shape their regular lives.” Furthermore, Venu Gopal Arora, an undergraduate student at the University of Delhi proposes a solution to the problem stated by Ms Ananya by mentioning, “The response from policymakers must include the divergent experiences that women have undergone in the pandemic so that everyone gets aid they need the most. “

Adding to this, there is a requirement for sex-disaggregated data to fully understand the effects of the pandemic – how men and women are contrastingly affected by the virus.  Not just for finding out the infection rates but to see how are they being affected in the economic aspect and how have their lives changed.

It is time for the leaders to take the lead in identifying the group affected the most by the pandemic, the group which is working the most amidst the crisis and further, come up with certain policies in regard to empower the ones required.