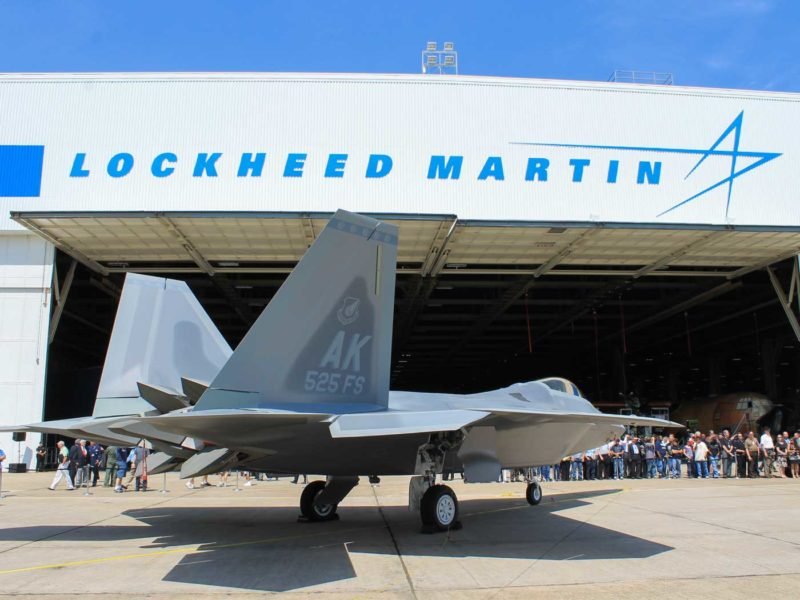 Pentagon’s biggest weapons supplier Lockheed Martin Corp reported a better-than-expected quarterly profit on Tuesday and forecast 2020 revenue above analysts’ estimates, as it benefited from heightened geopolitical tensions between US & Iran

Shares of Lockheed rose 2.5 percent in premarket trading after the company said it delivered 134 F-35 fighter jets to the United States and its allies in 2019, a 47 percent increase from a year earlier.

According to analysts, U.S.-Iran tensions over the past few months have also helped build momentum for defence purchases, benefiting Lockheed Martin and other weapons makers.