No country met WHO air quality standards in 2021 – data 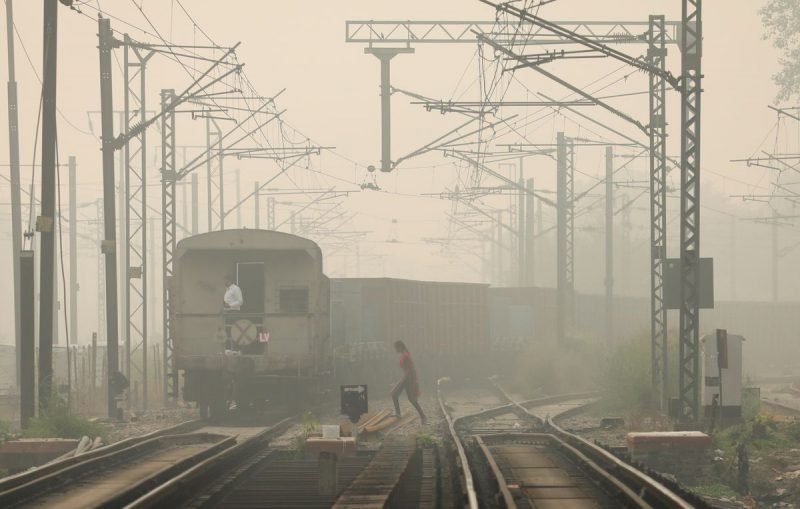 Not a single country managed to meet the World Health Organization’s (WHO) air quality standard in 2021, a survey of pollution data in 6,475 cities showed on Tuesday, and smog even rebounded in some regions after a COVID-related dip.

The WHO recommends that average annual readings of small and hazardous airborne particles known as PM2.5 should be no more than 5 micrograms per cubic metre after changing its guidelines last year, saying that even low concentrations caused significant health risks.

But only 3.4% of the surveyed cities met the standard in 2021, according to data complied by IQAir, a Swiss pollution technology company that monitors air quality. As many as 93 cities saw PM2.5 levels at 10 times the recommended level.

“There are a lot of countries that are making big strides in reduction,” said Christi Schroeder, air quality science manager with IQAir. “China started with some very big numbers and they are continuing to decrease over time. But there are also places in the world where it is getting significantly worse.”

India’s overall pollution levels worsened in 2021 and New Delhi remained the world’s most polluted capital, the data showed. Bangladesh was the most polluted country, also unchanged from the previous year, while Chad ranked second after the African country’s data was included for the first time.

China, which has been waging war on pollution since 2014, fell to 22nd in the PM2.5 rankings in 2021, down from 14th place a year earlier, with average readings improving slightly over the year to 32.6 micrograms, IQAir said.

Hotan in the northwestern region of Xinjiang was China’s worst performing city, with average PM2.5 readings of more than 100 micrograms, largely caused by sandstorms.

It fell to third on the list of the world’s most polluted cities after being overtaken by Bhiwadi and Ghaziabad, both in India.