Tedros poised for re-election at WHO as support grows -diplomats 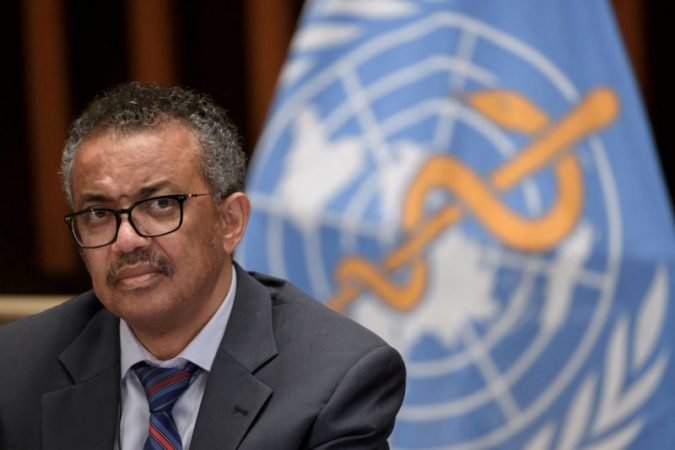 Tedros Adhanom Ghebreyesus has gained wide support for a second term as head of the World Health Organisation, formally nominated by at least 17 European Union members and backed by countries in other regions, diplomats said on Thursday.

As the deadline for nominations elapsed, diplomats said that they were unaware of any other names being put forward, suggesting that Tedros will stand unopposed in the May election.

Tedros, a former health and foreign minister of Ethiopia, elected as WHO’s first African director-general in May 2017, has led the global fight against the COVID-19 pandemic.

He has steered the U.N. agency through attacks on its handling of the crisis, which was sparked by a new coronavirus that emerged in China in late 2019 and has killed 4.9 million.

While the Trump administration accused Tedros of being “China-centric”, charges he rejected, relations warmed with the Biden administration, especially after Tedros publicly said that further investigations were needed into the origins of the virus, including audits of China’s laboratories, diplomats said.

But he has been shunned by Ethiopia due to friction over the Tigray conflict, making it necessary for other countries to step into the breach and submit his name for a second five-year term.

“He is not unscathed, but broadly the international community feels it is really important to get behind him,” a senior diplomat from a non-EU country told Reuters.

German government sources made clear to Reuters on Wednesday that Berlin would officially nominate Tedros and was seeking support from other EU member states.

At least 17 EU states have said they would also submit his name for nomination, a Western diplomat said, adding: “I understand he is being nominated by other regions.”

A source with direct knowledge of the nomination process told Reuters that no one had mentioned a challenger and that multiple envelopes nominating Tedros were expected.

African countries broadly support Tedros who has championed their access to vaccines, but have not wanted to break ranks with Ethiopia, diplomats said.

The United States has not opposed his fresh term, they add.

However, under the WHO process, envelopes are to remain sealed until after Oct. 29, meaning it cannot be ruled out that a country might nominate another candidate. This is designed to limit campaigning too early.