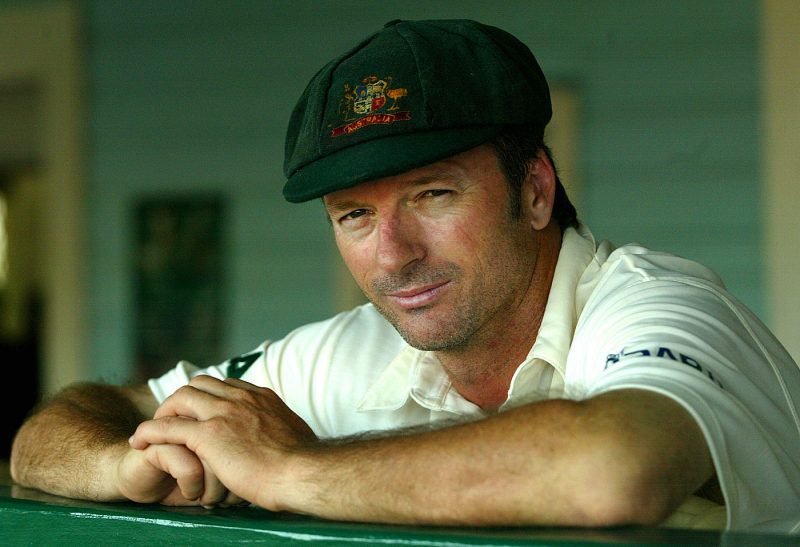 Geopolitical analysts have long pointed to “cricket, curry, and Commonwealth” as strong historical and cultural bonds between India and Australia.  But as the recent book by Australian cricket legend, Steve Waugh, highlights, cricket may indeed be the strongest bond of all.

Steve Waugh is a remarkable Australian.  He is widely considered the most successful Australian Test cricket captain in history with 41 victories and a winning ratio of 72 percent.  He finished his career with an impressive Test batting average of 51 runs, and took 92 Test wickets with his medium-paced bowling.

Waugh has always had a special relationship with India, the only country to deny him victory in a Test series, a country he called the “Final Frontier”.  As a young man, on his first cricketing tour of India, in 1986, he ventured out of his hotel room, with his camera, to discover the street life of India.  This was in sharp contrast to his teammates who typically stayed in the safety of their luxury hotel rooms.

When he later returned to India, as captain of the Australian cricket team, he urged his teammates to get out and see India.  Waugh, along with players like Brett Lee and Adam Gilchrist, were warmly embraced by the Indian people.

It is hardly surprising that Waugh would choose to make a sentimental journey back to India in January 2020, along with his favourite camera and a small group of friends, and record the results in his splendid book, “The Spirit of Cricket – India”.

Waugh’s journey starts in Mumbai, where Azad Maidan, 25 acres of prime real estate with 22 cricket pitches, hosts hundreds of matches with thousands of participants on Sundays.  The sumptuous photos of Azad Maidan convey wonderfully the raw, simple and authentic nature of popular cricket, a game that is open to most everyone in India, despite lingering poverty.  He introduces readers to Zorar Ahmed who has been repairing cricket bats on the Maidan for over 25 years for players desperate to revive their prized possessions.

While India may not be a paragon of equal opportunity, we also meet Lakshana, a cricketer with impressive technique, who might aspire to play for the Indian women’s national cricket team one day.  Another memorable stopover in Mumbai is the Gymkhana Club, built in 1875, which hosted India’s first home test match, against England in December 1933.  And then there is the Cricket Club of India, India’s counterpart to the Marylebone Cricket Club (MCC).

Waugh’s photographic essay journeys beyond cricket, as we visit the Dhobi Ghat, a vibrant and colourful open-air laundromat, where for up to 18 to 20 hours per day more than 7000 people flog, scrub, dye, wash and bleach clothes in concrete wash pens.  We also visit Dharavi, one of Asia’s slums, with more than one million people jammed into 2.1 square kilometres.  Playing cricket in Dharavi means locking off a thoroughfare teeming with people all trying to eke out a livelihood.

In addition, we meet some of the great personalities of India cricket, like Sachin Tendulkar, a friend of Waugh, and arguably India’s greatest ever Test batsman.  And Rahul Dravid whose value to the Indian team Waugh rates of equal importance.  Waugh even managed to play cricket with a Maharaja in his Palace, and meet the oldest registered first-class cricketer in India, a centenarian.

These are just a small selection of the wonderful stories that Waugh has to share.  So many more await the reader like blind cricket, cricket with monks, physically challenged cricketers and the next Kohli.  But, to enjoy them, you will have to buy Waugh’s book for yourself.

Waugh sees in cricket a strong bond between Australia and India, as he writes, “Every time I witness kids playing cricket in India, I sense the same love of the game, that pure, unfiltered genuine connection to the sport”.  Looking ahead, cricket will no doubt play an important role as the Australian and Indian governments work to consolidate their “Comprehensive Strategic Partnership”.  And also as Indian Australians, who now number over 700,000 and are the second-largest foreign-born group in Australia, help to knit together the destinies of both countries.