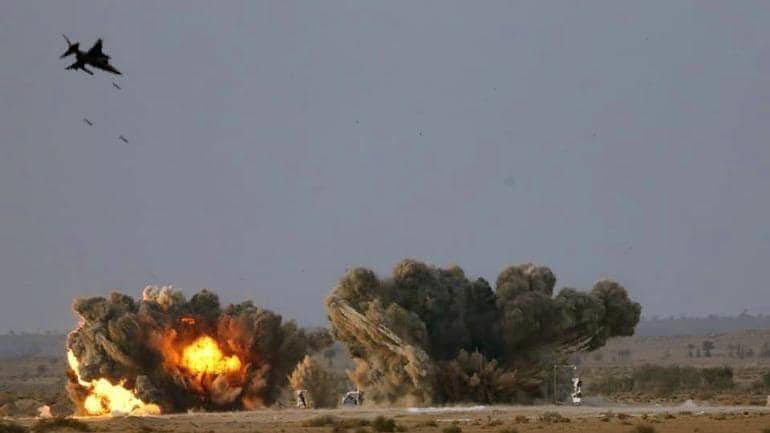 The magnitude of Ethiopia’s protracted internal conflicts stirred up the state of art in the UN security council as the pre-existing bone of contention gravitated in the capital city of Tigray.

The war-batted region of Tigray encountered fresh fracas as the Government carried out two airstrikes within hours, in the attempt to destabilize the military training bases and holdings of the Tigray People’s Liberation Front (TPLF) in Mekelle. Torn between the warring factions, what surged as spurs of differences in political dispute ascended into a full-scale war, forcefully evicting nearly 1.7 million inhabitants, out of their homes.

Tigray People’s Liberation Front (TPLF) governed the entire Horn of Africa before Prime Minister Abiy Ahmed took charge in 2018. While the state armed forces were heavily committed to pushing the rebels out, the savagery and brutality by the government forces leading to mass exodus, rapes and sexual violence, became the genesis for a large number of volunteers to enlist with TPLF.

The series of clashes between the two warring factions have triggered a cause for concern, summoning the occasion to address the potential large-scale conflict, to spill over in the neighbouring precincts in the Horn of Africa. To end the ongoing civil war that commenced in November 2020, the Addis Ababa government launched the first airstrike of the week, targeting houses and buildings with Tigrayan napalms. While the government has strongly denounced such allegations, the air force affirmed the ongoing operational movements through a report. The second airstrike proceeded within hours of the first one, targeting military attachment camps and bases, in Agbe, 80 kilometres west to Mekelle. Mekelle also felt the tremors of the airstrike.

The series of clashes exacerbated hostilities in the northern limits of the country. The rebel troops captured Mekelle and the majority of Tigray in early June of this year, soon after the state military moved out. In an attempt to regain control, the Government designed drives to freeze funds of Mesfin Industrial Engineering, a patron to TPLF, shut down communication lines, put a total blockade on internet services and constant power outages.

Only 10% of the humanitarian aid have been successfully delivered to the distressed regions, causing an alarming upsurge in hunger-related deaths. Ethiopian Ambassador Taye Atske Selassie presented accounts of Ethiopian governments politicizing and misuse of relief, induced hike in the number of poverty-stricken population, violations and deaths in refugee camps, abuse of power and oppression by security forces, government clamp-downs on communications as opposed to TPLF’s using of civilians as human shields.

The recent airstrikes have left three children dead and many more injured. While Abiy Ahmed’s government is focused on neutralizing TPLF leadership in their heartland, the increasing escalation has called for a huge worth of assistance every week. While the fight continues to gain power over Dese, the conflict along with famine have left the probabilities of a sustainable future for millions of Ethiopians in question.