Britain targets influence in Indo-Pacific as counterweight to China 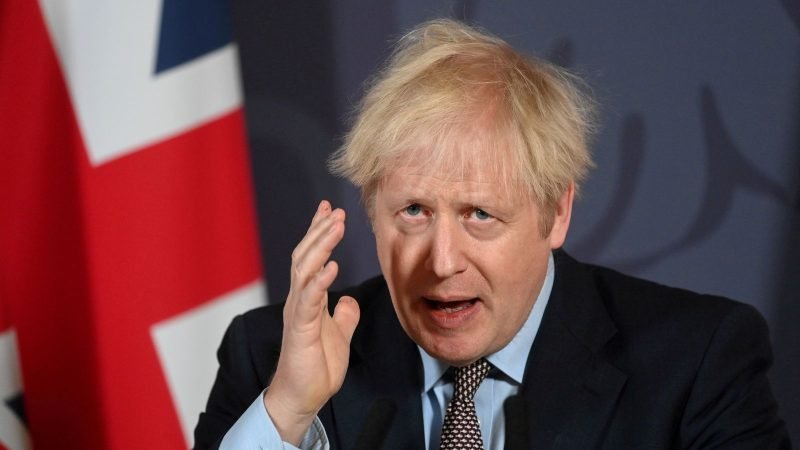 Britain wants to expand its influence among democratic nations in the Indo-Pacific region while preserving strong ties with the United States, a document laying out the country’s post-Brexit foreign policy priorities will say on Tuesday.

Putting Britain at odds with China, the biggest review of British foreign and defence policy since the end of the Cold War three decades ago will set out how Prime Minister Boris Johnson wants to be at the forefront of a reinvigorated, rules-based international order based on cooperation and free trade.

Calling the Indo Pacific “increasingly the geopolitical centre of the world”, the government highlighted a British aircraft carrier deployment to the region and announced a previously postponed visit to India will go ahead in April.

Since completing its exit from the European Union at the end of last year after an acrimonious divorce, Johnson’s government has vowed the “Integrated Review” will show Britain still had clout on the world stage and define a new era for the country.

“I am profoundly optimistic about the UK’s place in the world and our ability to seize the opportunities ahead,” Johnson will say in a statement to parliament.

But the 100-page document, due at 1130 GMT, will be closely scrutinised for concrete measures showing how the government will deliver on Johnson’s rhetoric at a time when the country is struggling to come to terms with the realities of Brexit and has suffered more deaths than its peers from the COVID-19 pandemic.

Relations with China, which is on course to become the world’s largest economy, have frayed badly over issues including Beijing’s handing of former British colony Hong Kong, increasingly vocal criticism of China state-subsidised industry and security concerns around Chinese investment in Britain.

A statement previewing Tuesday’s report listed “the importance of our relationship with the U.S.” alongside the defence of democracy and human rights, and safety from terrorism as fundamental components of British policy.

Britain is seeking a trade deal with the United States and reassurance over where it sits in President Joe Biden international priorities.