Russia, China and Iran influence on US election 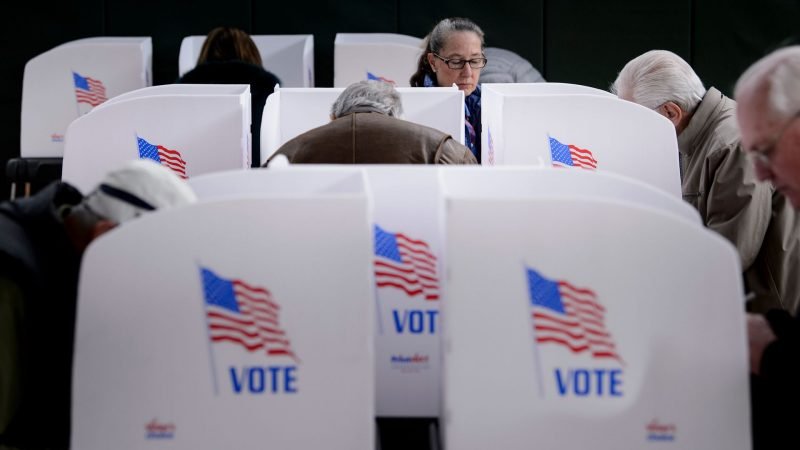 Recently a top US intelligence agency has warned that countries like China, Russia and Iran are trying to influence the upcoming US presidential election in November 2020. It’s been stated that foreign state governments are using covert and overt influence measures to sway the vote.

It said China doesn’t want current US president Donald Trump to get reelected while at the same time Russia wanted to hurt democrat Joe Biden. Russia has been already accused of meddling in the US 2016 election. It’s been said that Russia wanted to help boost Trump’s presidential campaign, by spreading disinformation online but Russia has denied all the false allegation made against her

The announcement comes amid claims by President Trump about the dangers of mail-in or postal ballots. He suggested that the vote be delayed to prevent the most inaccurate and fraudulent election in history prompting a backlash even among his own party members. Followed by this Even the democratic lawmakers have filed complaints that US intelligence agencies are not releasing information to the public about foreign interference in this year’s election. President Trump owes his affiliation tp republican party and is seeking to win a second term in office. His opponent is Joe Biden, who is a democratic party candidate and former vice president

What does the statement say?

The head of the National counterintelligence and security centre ( NCSC) William Evania released the statement on Friday. Which states that foreign countries are trying to sway voter preferences, change US policies, increase discord in the country and are trying to undermine the American people’s confidence in our democratic process. The counterintelligence chief, however, added that it would be difficult for our adversaries to interfere with or manipulate voting results at scale.

Many countries have a preference for the candidates who win the election, he said, but the counterintelligence director said that the US is primarily concerned about China, Russia and Iran.

At Friday’s press conference, President Trump said Russia “could be” meddling in this year’s election, but dismissed the idea the country might be trying to help him win a second term. “I think the last person Russia wants to see in the office is Donald Trump,” he said, saying that “nobody’s been tougher on Russia than I have, ever.”

He also said China would “love” if he lost the election, alleging that “they would own our country” if Joe Biden won. US House Speaker Nancy Pelosi on Wednesday said the intelligence about current efforts to sway the vote “should be available to the American people”.

In his statement, Mr Evanina said his agency “has and will continue to provide classified election threat briefings” to candidates and politicians.

A number of US intelligence agencies and officials have concluded that Russia helped influence the presidential election of 2016.

Former FBI director Robert Mueller- appointed as a special counsel to investigate that the vote did not establish that Donald Trump colluded with that effort, but said that he was not exonerated by his report.

A number of people on President Trump’s campaign have been jailed due to a variety of charges linked to investigations conducted by Mr Muller. Charges against ex-National security advisor Michael Flynn convicted of lying about contact with Russian government officials were dropped in July.

And Roger Stone, a long time ally of American President Trump had his jail sentence for witness tampering and lying to congress commuted by the president in July.