Socialism and Russia – What does it say about the country’s economy? 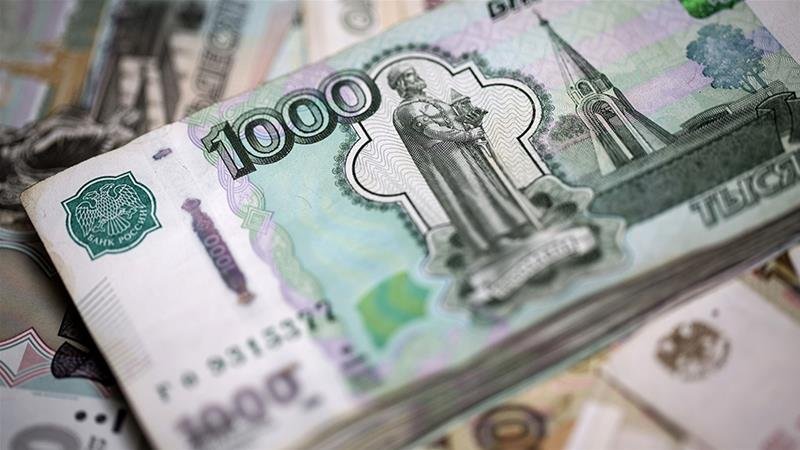 Every phenomenon reflects in various dimensions. The same did happen with Russia – the ostensible socialist state. The ‘Non-market’ ‘Centrally Planned’ economic system of order- Socialism had its own drill of functioning, which had huge impacts on the country’s economy in the later stages. It is now nearly three decades since the collapse of the Soviet Union and the disappearance of communist rule in the early ’90s with the collapse of the USSR. Marxism-Leninism first became a distinct philosophical movement in the Soviet Union during the 1920s, when Joseph Stalin gained control of the Russian Communist Party. The goal of which is the development of a state into a socialist republic through the leadership of a revolutionary vanguard.

As has been argued, the economic system could possibly have lived on, albeit in as an ineffective and poorly performing mixed form of economy, combining ‘Planning” and ‘Laissez-Faire’ models of the economy. One of the most influential studies, of the socialist-economic system, is that of the Hungarian economist János Kornai. He demonstrated that this was an economic order exhibiting considerable coherence and, as a result, possessing resistance to reform initiatives. For Kornai, fundamental was the ideological commitment to the state-ownership of the basic productive assets of a society considered superior, economically and socially, to private ownership. Certainly, a socialist economy can be categorized by the following characteristics; A property is state-dominated, and if any private participation, will be very meagre. In such a system, there is a complete absence of competition in the domestic economy, introduction, rise and fall of an enterprise is completely in the hands of the state.

The transitions from communism to capitalism, rapid growth and global financial crisis

Russia transitioned through a series of political ideologies, owing to intense changes in reforms and policies made by the government. Since Yeltsin became the first elected president of Russia, in the year 1991, Liberalisation was the new normal. Known as the transitional period in the global economy, several countries were on the move to open up economies to global trade in a series of measures including – Liberalisation, Privatisation, Globalisation and stabilisation of the ruble. While opening up gave an upper-hand in global order to many countries like China, the policy did not effectively work out for Russia. Despite tireless efforts by the then president Yeltsin, Russia lost 40% of its GDP from the year 1991- 1998, with a whopping rate of inflation and declining disposable income for families. The incidence of Putin’s succession to power in 1999, when the country’s economy was in shambles ensured reversal of economic misfortunes and focused on a move towards a much stable, long term oriented country. Between his coming to power and 2003, Putin put forward a lot of reforms with respect to tax regimes of the country along with simplification of business registrations and licensing requirements and the privatisation of agricultural land. The takeover of Yukos, a Russian oil company, acquired by the government of Russia during the 1990s and other key sectors of the economy of Russia were signs of significant moves by Putin to move to a more ‘Centrally Planned Economy’ that was more ‘resource-dependent’, which exacerbated the country’s dependence on these resources.

During Yeltsin’s years following the collapse of the Soviet Union, Russia was on a move towards a more ‘Market Economy’ model that is liberal and free in nature. However, President Putin’s return to a Soviet – Union-style model of management has served the country in achieving long-term goals and interests. Perhaps, the Covid-19 crisis had immense impacts on Russia’s economy, with high budget deficits and predicted recession, which is just the tip of the iceberg. Diversification, strong relations with rising powers and opening up of its economy are a few positive moves to increase the country’s international stability concomitantly by ensuring positive economic growth trajectory for the country.