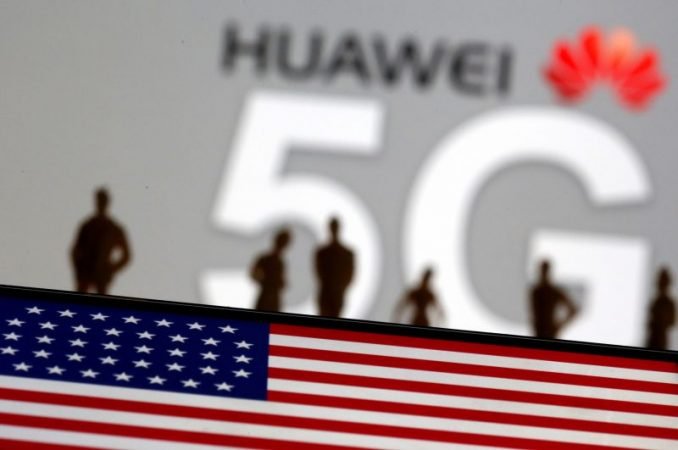 China –U.S. relations have become increasingly tense and crucial from 2017, when trade and technological frictions between the countries started widening, and yet continues to ensue. Trump administration has waged a technological war against China, due to differences between both the countries on layers of issues. Both the countries have been divided in opinions into their geopolitical pursuits as well as political values, igniting the new tech war. The U.S. and its rival China are equally trying to use the leverage of advanced technology to their interests and to increase their probability of winning over each other in the existing trade war. This drift between both countries could profoundly impact development in bilateral relations between both the nations and will play a significant role in shaping future trends in the political and economic fronts worldwide.

Inevitable for the United States?

The U.S. aiming at retaining the superpower economy status of its can hardly reconcile with the rise of another power in the world of tech. Being the home of world-renowned tech-giants, the country intends to diminish and keep at bay, China’s challenges to the country’s hegemony in the tech space. Starting from 5G technology and ICT’s to pressure on Huawei, China – a most formidable competitor for the United States has enjoyed incredible amounts of power and supremacy in the past, which the latter tries to break through this “Asymmetrical war” among the two. Secondly, the rise of Chinese companies and Chinese progress in science and technology have continuously caused harm to economic development and unemployment levels in the U.S., given large investments made in China. Considering their investment in China, U.S. multinational corporations have mixed feelings towards “Made in China 2025,” China’s technological blueprint issued in 2015 after which China’s investment in technology has grown multifold. Sanctions imposed by the U.S. on Huawei is a development to forcibly fragment computer technology hegemony from China, a move that will accelerate parts of the economy into two spheres of influence – The U.S. and China.

India, the U.S. and China – The Trilogy

The first major hit came last month when TikTok was prohibited among a few other Chinese apps in India, which has hundreds of millions of users in its biggest market. Later in the same week, U.S. authorities said that they’ll look into banning the app since it is a possible threat to national security to the country. As tensions between both the countries heated up, Taiwanese firms in an attempt to reduce its dependence on Mainland China and as a sign of strengthening the relationship between New Delhi and Taipei moved towards investing in India. Owing to its inexpensive skilled workforce and generous tax reductions, Taiwanese company Pegatron – An assembly partner for the U.S. Tech Giant Apple was attempting to get permits to set up plants in India, is a crucial move towards its agenda. This is mainly because “Taiwan investors considering India see a huge domestic market and ample labour.” Apple recently has started making its flagship iPhone11 at the Foxconn plant, near Chennai, which is further expected to step up its production in the country. This brings India closer to becoming the next big production house in the world; Apple’s move is a vote of confidence that India is ready and competitive for high-end electronics manufacturing. The giant’s main manufacturing partners could expand their presence in India, employing tens of thousands of people, and growing the ecosystem that can support millions of livelihoods.