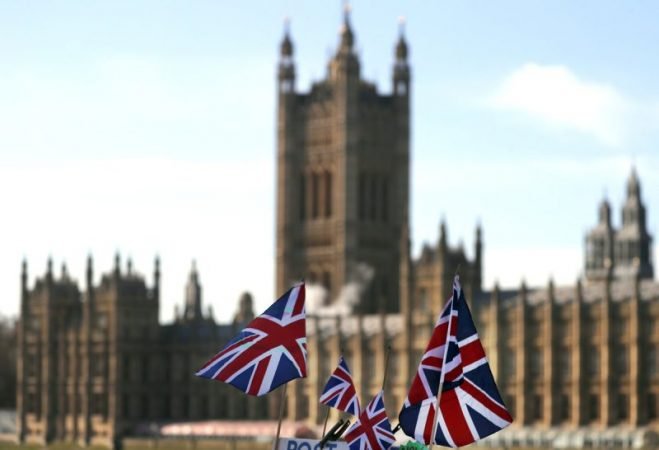 “Government and this House sends a clear message, on behalf of the British people: those with blood on their hands, will not be free to waltz into this country, do their Christmas shopping in Knightsbridge or siphon dirty money through British banks or other financial institutions,” said Dominic Raab, Secretary of State for Foreign Affairs of the UK, indicating the British’s preparedness to proscription of  human rights abusers.

The UK set itself on a diplomacy crash with its pivotal allies after it introduced the long-awaited sanctions against organizations and individuals that abuse human rights under the Magnitsky Powers, named after lawyer Sergi Mangitsky, who faced mistreatment from Russian officials after he uncovered the widespread corruption by a group of officials.

On the 6th of July, Foreign Secretary Dominic Raab announced the establishment of embargo under the powerful Global Human Rights Sanctions Regulations 2020. Accordingly, sanctions were placed as measures to deter, provide accountability for activities that would amount to a violation, including;

During the debate in the House of Commons, The Scottish National Party MP Brendan O’ Hara asked, “Can the Foreign Secretary assure the House that the application of the sanctions regime will be transparently even-handed and will not be blind to human rights abuses carried out by or in the name of our so-called allies and friends such as Saudi Arabia, Israel or India, or indeed countries with which we are seeking to secure a post- Brexit trade deal?, for which the Foreign Secretary replied, quoting the first part of the legislation, assuring transparent handling of the sanctions.  The regime through the sanctions means to impose restrictions on Individuals and Entities and not on Governments per se. This means, that strategic allies will be maintained with the countries, without any repercussions. “The UK Global Human Rights sanctions regime will give the UK a powerful new economic tool to promote accountability for human rights abuse on a global scale. The UK’s new powers will complement the efforts of the United States and Canada, further enhancing our ability to act together”, Said Secretary of State Mike Pompeo in a Statement.