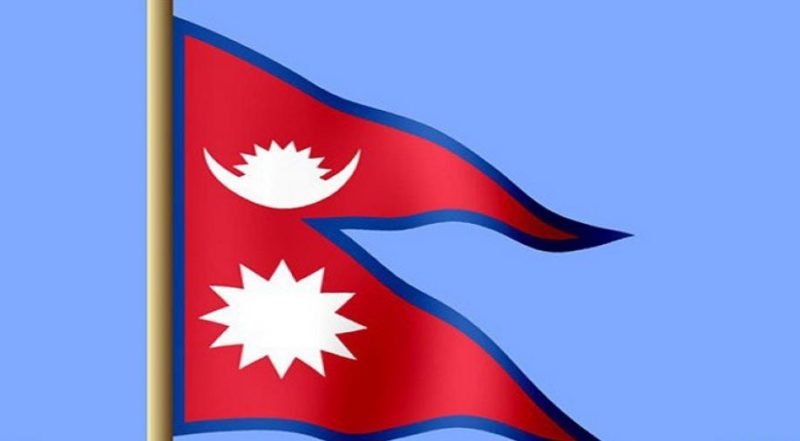 The lower house of Nepal’s parliament has unanimously endorsed the constitutional amendment that would include the disputed territories of Kalapani, Lipu Lekh, and Limpiyadhura in Nepal’s political and administrative maps that would replace the existing map on the country’s national emblem. Now the members of the house have 72 hours to add amendments to the bill before a vote is held, following which the bill will go to the upper house. A two-thirds majority is required for the bill to pass which is expected as the Nepali government has gone ahead with the bill after reaching an all-party consensus.

This has followed fiery rounds of rhetoric from Kathmandu that saw Prime Minister Khadga Prasad Sharma Oli as saying that Nepal will reclaim the territories “at any cost” and their Defence Minister and Deputy Prime Minister Ishwor Pokhrel as saying that if the need comes, the Nepali Army will fight. Even as the army has not yet been deployed on the border with India, the Nepali government is reviving border outposts and is beefing up armed deployment. Construction of border infrastructure under the army has also been ramped up.

Even as Kathmandu has gone ahead with fiery rhetoric, New Delhi has largely been silent on the issue. In an earlier statement on Kathmandu’s move, New Delhi rejected such an “artificial enlargement of territories” and urged the Nepali leadership to “create a positive atmosphere for diplomatic dialogue to resolve the outstanding boundary issues”.

This has, however, not translated into action. There has been no high-level dialogue between India and Nepal since the controversy began which it has been said took Delhi by surprise.

There is a line of thought in India that Nepali government’s strong reaction is to give PM Oli some breathing space as he has been locked in political infighting for a while now. His populist nationalism is being said as a ploy to rally support and divert criticism. After the latest move, it has been said that India-Nepal relations may be in for a deep freeze.

“Once Nepal cabinet and then parliament backed changes to its map to incorporate Indian territory, there isn’t a lot to talk about,” a senior official was quoted as saying by Hindustan Times.

Despite such a line of thought, New Delhi has not seemed excited to take initiatives in dialogue with Nepal for some time, even before the present crisis in the pandemic.

“Now it’s a pandemic, so the meeting is understandably off indefinitely, but it was not happening before the pandemic as well. The best-case scenario would be to have a meeting as soon as the pandemic normalises,” said Mr Sachchidanand Mishra, an India-Nepal observer and publisher of Himalini, one of the few Hindi magazines and portals in Nepal, in a recent conversation with this writer.

Dr Pramod Jaiswal, a Senior Fellow at the Institute of Peace and Conflict Studies, also suggested holding dialogue at the earliest.

He said, “Both sides should sit together and resolve the issue through dialogue. Both sides can exchange their maps, get those studied by their border experts and resolve the dispute amicably. There are strong governments in both the countries and, at the same time, both have cordial relations.”

About the line of Indian thought mentioned above, Dr Jaiswal said the issue of borders is volatile for any country, big or small, powerful or weak.

“The strong voice from the people forced the Nepali government to speak up and take a stand. Hence, it has nothing to do with internal politics. Rather, much of the anger towards India and Indian policies for Nepal comes from the blockade of 2015 where they see a hidden Indian hand behind it,” said Dr Jaiswal.

“There has always been a sort of resentment among the Nepali Pahadi class against India. In recent years, there has been a surge of nationalism in the country as well, and it is this nationalist sentiment and anger against India from the people that is driving the government’s stand and not the political situation,” said Mr Mishra.