Forget about 5G, China has kicked off its development of 6G 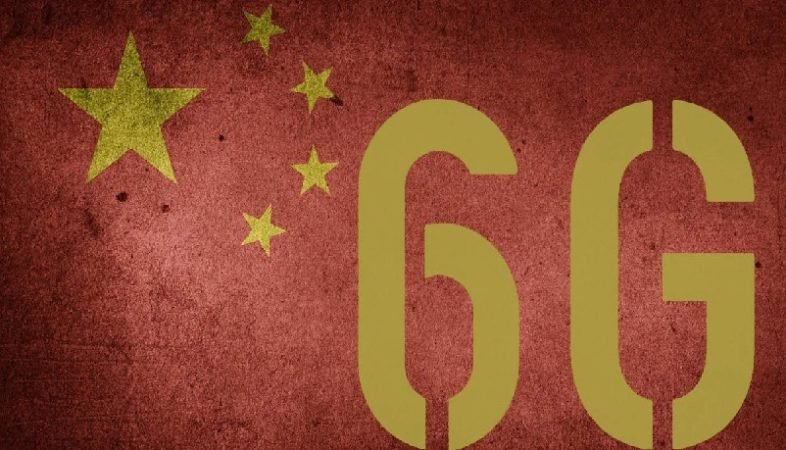 The world has barely started using 5G, the latest generation of wireless connectivity, but China is already looking ahead to 6G.

China’s science and technology ministry announced yesterday (Nov. 6) that it has formed two teams to oversee the research and study of 6G, marking the official start of a state-backed effort to accelerate the development of the technology, according to the notice (link in Chinese). One team consists of government departments who will be in charge of pushing through the execution of 6G technology, while the other consists of 37 experts from universities, science institutions and corporations, who will provide technical advice for the government’s major decisions on 6G.

5G and 6G refer to the fifth and sixth generation of mobile wireless networks. While 5G is known to have data transmission speeds at least 10 times greater than 4G, rolled out in 2009, it’s too early to say what 6G could be, or what sorts of technologies it would advance.

After all, we hardly know what life with 5G is going to be like yet. Chinese telecom carriers rolled out their commercial 5G plans only this month, with the cheapest option costing just under $20. China has also planned to activate over 130,000 5G base stations by the end of the year, helping it to build one of the largest 5G networks globally, an achievement the government prioritized (member exclusive). South Korea launched the service in April, and has also been at the forefront of developing 5G. The US, meanwhile, is playing catch up.

While users—mainly gamers—may notice faster speeds in the initial phase, it could take a decade to see the more dramatic changes businesses are hoping for, far beyond what happens on personal mobile devices.

Nor have crucial geopolitical battles around 5G been resolved yet—such as how big a role China’s Huawei, the world’s largest telecom equipment maker, will play in advancing the technology globally. Huawei is a major supplier of 5G base stations worldwide, with contracts with a number of countries to help them roll out their networks despite efforts by the US to warn against using its technology. The US says Huawei’s presence in telecom infrastructure is a security risk because it could share critical data with the Communist Party-ruled Chinese government—an allegation the company has repeatedly denied. The US placed the company on its “entity list” in May, cutting the company off from US parts and software it relies on, though trade talks between the two countries could ease the ban.

The rivalry has some worried that the world could see a splintering of 5G technologies, a potential setback for the seamless use of devices dependent on these networks.

Still, the Chinese ministry said it’s determined to lay out the groundwork for developing 6G. The technology should be treated as a priority at this “crucial stage” of the development of the nation, said Wang Xi, vice-minister of the science ministry. The ministry will start to draft a roadmap for developing 6G, as well as exploring the possible applications of the technology, it said.

By officially announcing the development of 6G technology, China could cause more consternation in the US national security community over China’s tech capabilities—and lead to more scrutiny of Huawei. While the ministry did not name any of the companies involved with the development of 6G, it’s a fair guess that a national tech champion like Huawei would be on that list.