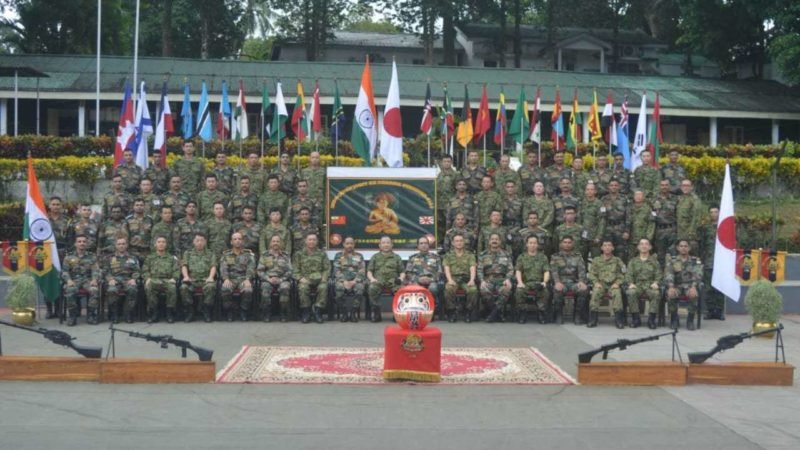 The Japanese contingent is represented by 34th Infantry Regiment, 1st Division of Japanese Ground Self Defence Forces (JGSDF), while the Indian side is represented by a battalion of the Dogra Regiment. 25 soldiers from each battalion are participating in this joint exercise.

“The aim of the exercise is joint training of troops in counter-insurgency/counter-terrorism operations in both mountainous terrains. Exercise Dharma Guardian – 2019 will further cement the long-standing strategic ties between India and Japan,” an official statement said.

As part of the exercise, important lectures, demonstrations and drills related to counter-insurgency and counter-terrorism operations will be conducted. Both the Armies will also share their valuable experiences in countering such situations as also refined drills and procedures for joint operations.

The Exercise will culminate with a 72 hours validation phase which will test the skills of soldiers in conducting joint operations in a counter-terrorism scenario.