Uganda signed an agreement with Russia to develop nuclear energy 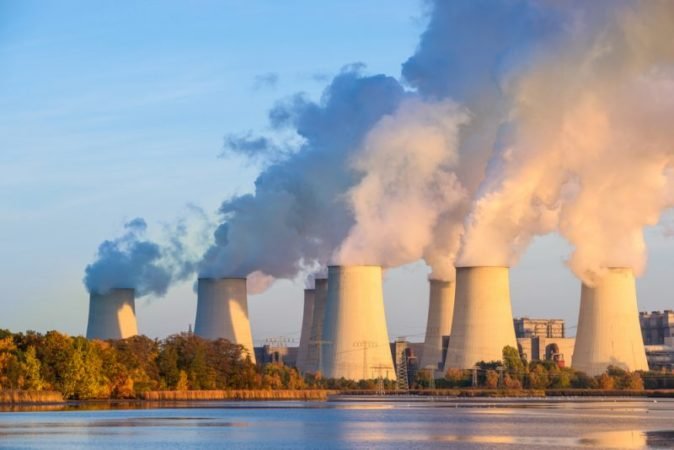 East African country Uganda said on Wednesday it had signed an Inter-Governmental Agreement (IGA) with Russia to help the country build capacity to exploit nuclear technology for energy, medical and other peaceful purposes.

President Yoweri Museveni’s government in Uganda has previously said it is eager to use the country’s uranium deposits to boost energy production capacity.

In May last year, Uganda also signed a memorandum of understanding with Chinese state-owned CNNC (China National Nuclear Corporation) to help Uganda build capacity in the use of atomic energy for peaceful purposes.

In a statement, Uganda’s energy ministry Irene Muloni said the IGA with Russia was signed in Vienna on Tuesday with Nikolai Spassky, the deputy director-general of Russian state corporation ROSATOM.

Under the agreement, the statement said, Russia will help Uganda with development of nuclear infrastructure and production and application of radioisotopes for industrial, healthcare and agricultural use.

“Spassky expressed the commitment and readiness of ROSATOM to support the East African country’s plans to develop the peaceful use of nuclear energy especially in the nuclear power plant development,” the statement said.

Uganda’s energy needs are expected to jump in coming years as it prepares to start producing crude oil in 2022 from fields in its west where reserves of 6 billion barrels were discovered in 2006.

Uganda’s ministry of energy and mineral development has previously said the country has substantial deposits of uranium but reserve estimates are not identified as the mineral has not been commercially explored.