China denies US allegations of ‘bad faith’ towards India 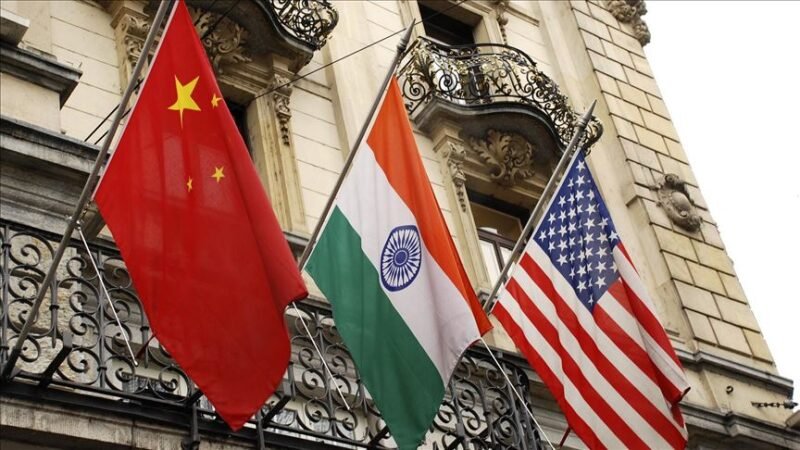 China has pushed back against comments made by the US Assistant Secretary of State for South and Central Asian affairs, Donald Lu, regarding border tensions with India. Lu stated in an interview with NTDV that the US has not seen China act in good faith when it comes to Chinese aggression along India’s border.

In response, a Chinese embassy spokesperson said that Lu had made allegations against China without any factual basis and that the Chinese side is firmly opposed to such acts that a third country point fingers at the bilateral issue between other two countries out of geopolitical consideration.

The spokesperson further stated that the situation on the Line of Actual Control (LAC) is “overall stable” and that the boundary question is a matter between China and India and the two sides have the will and capability of resolving the question through dialogue and consultation. He also urged the US to do more things that contribute to regional peace and stability.

In the same interview, Lu also said that India and the US are on track to become two of the largest and most important trading partners in the world. He announced that US Secretary of State Antony John Blinken will be visiting India in March for the G20 meeting of foreign ministers and the global conference Raisina Dialogue, which will be hosted by an Indian policy think tank.

Indian officials do not agree with China’s characterization of the situation on the LAC. On Thursday, the Indian Army chief said the situation along the northern borders with China is “stable and under control yet unpredictable”. He also said there has been a slight increase in the number of Chinese troops across the contested border in the eastern sector.