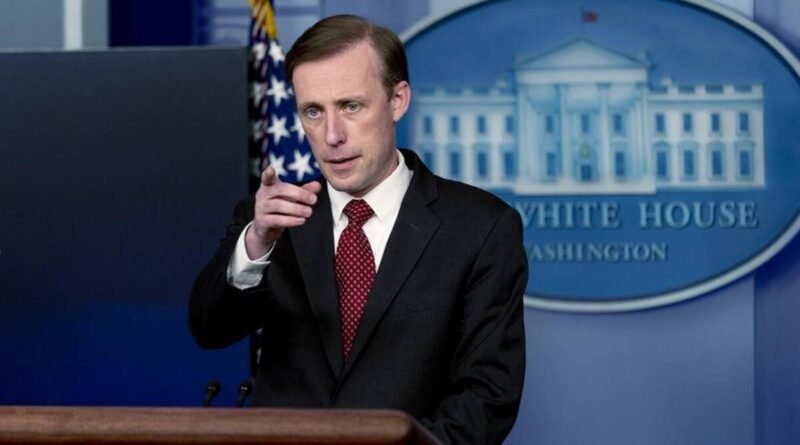 On Sunday, the United States warned of “catastrophic consequences” if Moscow uses nuclear weapons in Ukraine after Russia’s foreign minister said regions holding widely-criticised referendums would get complete protection if annexed by Moscow.

Votes were staged for a third day in four eastern Ukrainian regions, aimed at annexing territory Russia has taken by force. The Russian parliament could move to formalise the annexation within days.

By incorporating the areas of Luhansk, Donetsk, Kherson and Zaporizhzhia into Russia, Moscow could portray efforts to retake them as attacks on Russia itself, a warning to Kyiv and its Western allies.

U.S. National Security Adviser Jake Sullivan said the United States would respond to any Russian use of nuclear weapons against Ukraine and had spelt out to Moscow the “catastrophic consequences” it would face.

“If Russia crosses this line, there will be catastrophic consequences for Russia,” Sullivan told NBC’s “Meet the Press” television program. “The United States will respond decisively.”

The latest U.S. warning followed a thinly veiled nuclear threat made on Wednesday by President Vladimir Putin, who said Russia would use any weapons to defend its territory.

Foreign Minister Sergei Lavrov made the point more directly at a news conference on Saturday after a speech to the U.N. General Assembly in New York in which he repeated Moscow’s false claims to justify the invasion that the elected government in Kyiv was illegitimately installed and filled with neo-Nazis.

Asked if Russia would have grounds for using nuclear weapons to defend annexed regions, Lavrov said Russian territory, including territory “further enshrined” in Russia’s constitution in the future, was under the “full protection of the state”.

British Prime Minister Liz Truss said Britain and its allies should not heed threats from Putin, who had made what she called a strategic mistake as he had not anticipated the strength of reaction from the West.

“We should not be listening to his sabre-rattling and his bogus threats,” Truss told CNN in an interview broadcast on Sunday.

“Instead, what we need to do is continue to put sanctions on Russia and continue to support the Ukrainians.”