India as an Asian Leader: Evolving Roles and Prospects 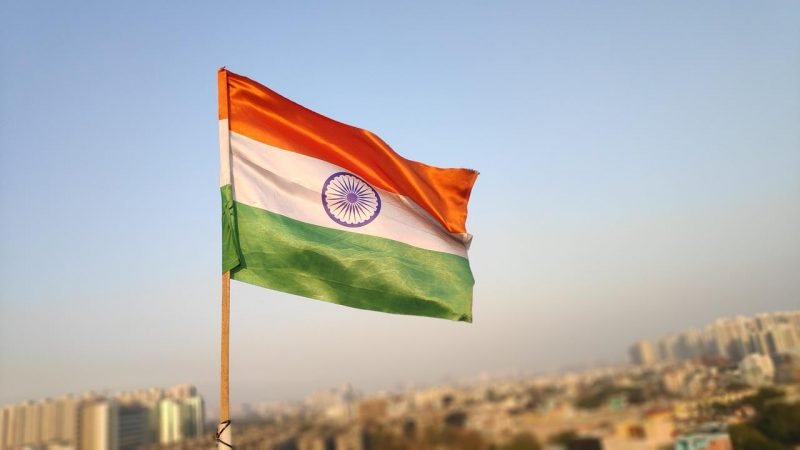 India, now in its 75th year of independence, has evolved into one of the world’s leading nations. India’s growth is portrayed as a country undergoing rapid economic expansion, increasing its military, and pursuing a greater global position. This rise is also propelling the overall growth of Asia, ushering in what is being labelled as an “Asian century.” India is said to be leading this era of regionalisation. However, India’s role in this regard is not recent. Since its independence, India has assumed responsibilities and played a prominent role in the region, whether as a norm builder or in a strategic sense.

In the initial years of gaining autonomy, despite its inexperience, domestic concerns, and an increasingly unfavourable international scenario, India made significant contributions to decolonization, Asian solidarity, and peacebuilding efforts. India sponsored the first Asian Relations Conference (ARC) in New Delhi from March 23 to April 2, 1947, with the goal of promoting cultural, intellectual, and social exchange between Asian countries. Following that, India took an active part in mediating conflicts in Korea and Indochina, as well as pushing for other Asian countries’ independence. India eventually joined the Colombo Powers group and played a key role in organising the 1955 Afro-Asian Summit. This culminated in the inaugural Non-Aligned Summit in Belgrade in 1961, which officially launched the Non-Aligned Movement (NAM). India played a key role in all of these initiatives, leading other Asian and African nations.

Although experiencing setbacks as a result of the wars with China and Pakistan, as well as internal and regional issues in the 1960s, India’s role in the creation of Bangladesh in 1971 was a watershed moment. Despite strong opposition from the United States, China, and the rest of the international community, India single-handedly liberated East Pakistan from the clutches of an oppressive West Pakistan. After the triumph, even key US officials admitted that India had become a key regional power.

End of the Cold War and beyond

In the next phase since the end of the Cold War, India has risen significantly in terms of economy, security, and status. After restructuring and liberalizing its economy, India launched the “Look East” Policy (LEP) in 1991 to revitalise the region’s long-standing civilizational and economic ties, particularly with ASEAN, Japan, and South Korea. It also improved relations with the rest of the world.

With the dawn of the twenty-first century, India is perceived as a rising power, capable of offering economic opportunities as well as being a security provider in the region. As new traditional and nontraditional security threats emerge, including a rising China and diminishing Western influence in the region, terrorism, climate change, pandemics, and other challenges, India has been relied upon to provide relief and provide a power balance.

Talking about the present, India’s policies are more or less on the same track. Whether it’s the “Neighbourhood First Policy” or the ideal of Vaudebh Kutumbhkam, India continues to be a norm builder and leverage it strategically. India has constantly represented a non-western perspective on the global stage and spoken about issues of the developing and underdeveloped world. Additionally, whether it’s COVID-19 or an economic crisis, India has stood out and helped the nations in crisis.

Challenges and the way ahead

While India has made considerable progress in forging and improving its relations with Asia and the rest of the world, there are still certain obstacles to overcome. China, on the other side, is well ahead in this regard. It has significantly more trade and investment in other Asian countries than India, giving it a much better strategic advantage. Thus, India needs a more proactive approach. To do so, India must engage with more and more countries, both within Asia and beyond. While avoiding camp politics, it must develop a strategic partnership with more and more nations. Not only participation but effective involvement is required to shape the course of multilateralism by elaborating on regional and global challenges. As a benign power, India could steer the way into a new era of regional and global cooperation.

Manu Gupta is a postgraduate in International Relations and is currently pursuing a Diploma in English Journalism from the Indian Institute of Mass Communication. She is passionate about global politics and loves to analyse it from an Indian perspective.