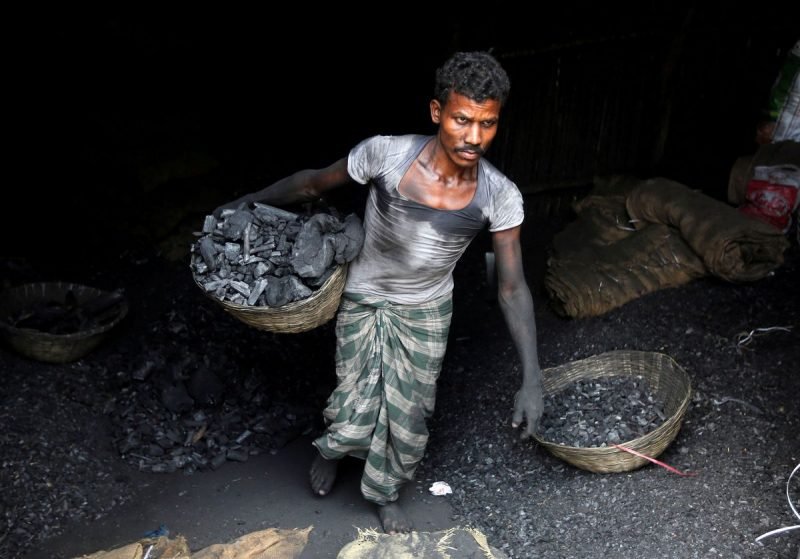 India has asked state and private sector utilities to ensure delivery of 19 million tonnes of coal from overseas by end-June, according to a power ministry letter, reflecting an urgency to secure supplies in a pricey market amid increasing blackouts.

The move, which marks the first time the world’s second largest coal importer is issuing timelines for imports, can put pressure on the global prices of coal as the utilities rush to avoid a repeat of the electricity crisis in April.

If the timelines are adhered to, the imports by the states and private utilities over the next five months for blending with domestic coal will surpass annual imports by the entities in at least six years.

An unrelenting heatwave pushed electricity demand to a record high in April, leading to the worst power crisis in over six years and forcing India to go back on a policy to cut down coal imports.

The power ministry asked all utilities to ensure delivery of 50% of the allocated quantity by June 30, another 40% by end-August and the remaining 10% by the end of October, according to the letter to top officials at state energy departments and heads of private power plants.

The federal power ministry did not immediately respond to a request seeking comment.

Utilities are not obligated to honour the federal government directives, but two government officials who attended meetings related to rising power demand said that states were warned of blackouts if the suggested quantities were not imported.

States and private companies “must import” coal and “ensure continuous power supply in the respective states”, the letter read.

“To ensure minimum required coal stocks in power plants before onset of monsoon, it is necessary that placement of awards for importing coal for blending purpose is completed by 31.5.2022,” the ministry said in the letter dated April 28.

The companies did not immediately respond to requests for comment.

“All the State generation companies and independent power plants must submit weekly management information system report by every Friday to the Central Electricity Authority (CEA) and the Ministry of Power about port wise indents placed, arrival and delivery of imported coal plant wise,” the letter read.Reporting by Sudarshan Varadhan; Editing by Muralikumar Anantharaman