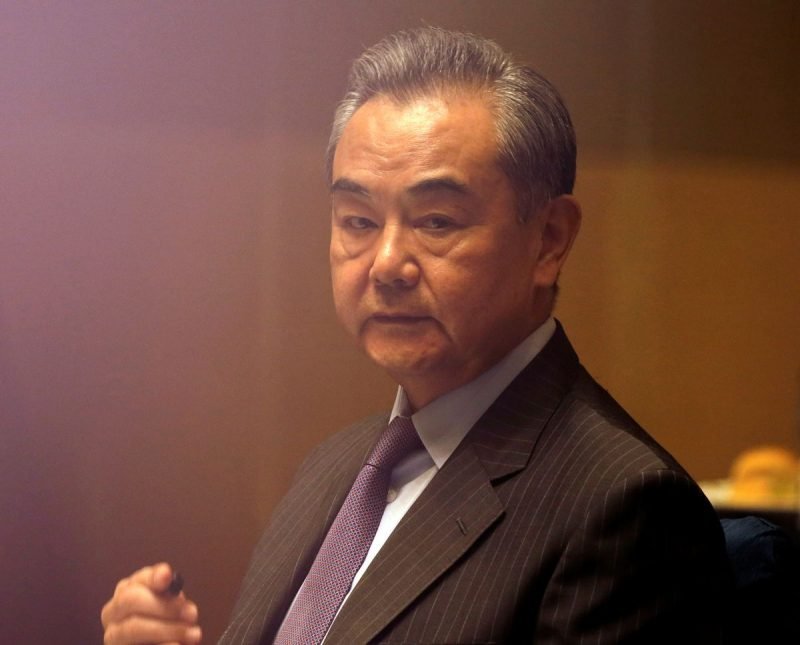 Chinese Foreign Minister Wang Yi will meet his Indian counterpart in New Delhi on Friday, India’s foreign ministry said, after he arrived in the capital on the first visit by a top Chinese official since border clashes in 2020.

The top Chinese diplomat visited Pakistan and Afghanistan this week and is set to fly to Nepal later in the day on a whirlwind tour of South Asia where China is trying to deepen its influence.

Relations between old rivals India and China took a serious turn for the worse with a June 2020 clash in the Ladakh region on their Himalayan border in which at least 20 Indian and four Chinese soldiers were killed.

Jaishankar noted in a speech on Thursday the deterioration in ties and stressed the importance of the coordination of foreign and defence policies, which he said were “joined at the hip”.

“Few would have anticipated … the turn that India’s relations with China have taken in the last two years,” he said.

“Any prudent policy therefore backs its posture with capabilities and deterrence. A big responsibility of Indian diplomacy, therefore, is to create the widest set of options for such contingencies.”

Neither China nor India announced Wang’s visit before he landed in New Delhi late on Thursday.

Footage from Reuters partner ANI indicated he arrived through the commercial airport rather than a defence facility nearby where most foreign dignitaries land.

Wang drew a rebuke from the Indian government ahead of his trip for remarks in Pakistan this week on the disputed Kashmir region. India and Pakistan rule Muslim-majority Kashmir in part but claim in full, and China has generally backed close ally Pakistan.

The two sides are expected to discuss their border tension as well as Russia’s invasion of Ukraine.

Both consider Russia a friend and both have rejected Western calls for condemnation of Russia’s invasion of Ukraine. Russia calls it action a “special military operation”.

Thousands of Indian and Chinese troops are deployed on their high-altitude border. Senior military officers have held more than a dozen rounds of talks to defuse the standoff but progress has been limited.