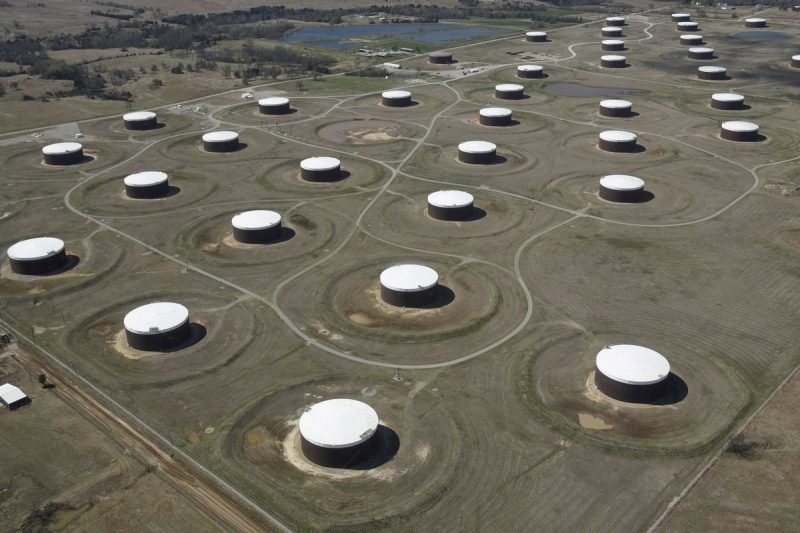 Oil prices recouped losses on Wednesday after slipping more than 3% in the previous session, as investors gauged the impact of easing Russia-Ukraine tension against a taut balance of tight global supplies and recovering fuel demand.

Brent traded at $93.90 a barrel by 0722 GMT, up 62 cents, or 0.7%, having slid 3.3% overnight after Russia announced a partial pullback of its troops near Ukraine, yet to be verified by the United States.

Both benchmarks had hit their highest since September 2014 on Monday, with Brent touching $96.78 and WTI reaching $95.82. The price of Brent jumped 50% in 2021, while WTI soared about 60%, as a global recovery in demand from the COVID-19 pandemic strained supply.

Moscow’s Tuesday announcement of a partial pullback in troops from Ukraine’s borders was met with scepticism, as U.S. President Joe Biden warned that more than 150,000 Russian troops were still massed near the borders.

But beyond the Ukraine tension, the oil market remains tight and prices are still on course for a move towards $100 a barrel, analysts said.

“Technically we could see prices heading back to $90 a barrel on profit-taking, but they will trend higher towards $100 as the economy is getting back on track and more demand is coming through in a tight market,” said Jonathan Barratt, chief investment officer at Probis Group.

While the Ukraine crisis simmered, the U.S. Labor Department reported producer prices increased by the most in eight months in January, a reminder that high inflation could persist through much of this year.

U.S. crude and distillates inventories may have fallen by 1.5 million to 1.6 million barrels last week, a Reuters poll showed.

Data from the American Petroleum Institute showed a drop in crude, gasoline and distillate stocks last week, according to market sources on Tuesday.