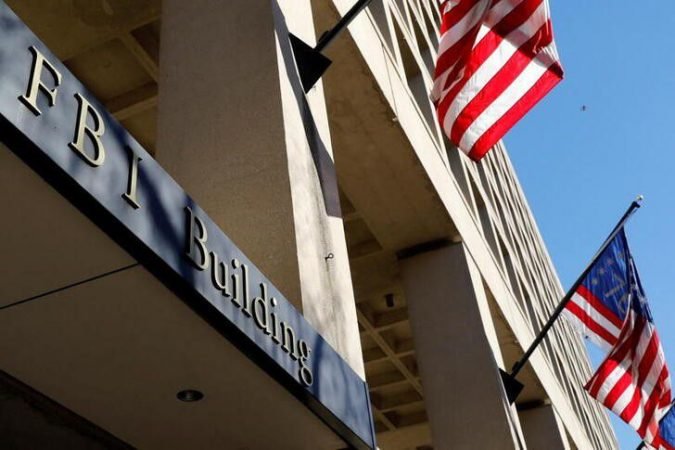 The Federal Bureau of Investigation on Wednesday acknowledged that it acquired and tested a hacking tool made by Israeli surveillance company NSO Group, but the U.S. law enforcement agency said it did not use it for any investigation.

The surveillance firm, which makes the Pegasus software, has been embroiled in controversy after revelations that its tools were misused by governments and other agencies to hack iPhones.

NSO has said its technology is intended to help catch terrorists, pedophiles and hardened criminals. The company is currently being sued by iPhone maker Apple Inc for violating its user terms and services agreement.

The company did not immediately respond to a request for comment.

“The FBI procured a limited license for product testing and evaluation only, there was no operational use in support of any investigation,” an FBI spokesperson said in a statement, confirming reports that appeared earlier in The New York Times and Britain’s Guardian newspaper.

The FBI added that its license was no longer active.

NSO, which has long kept its client list confidential, has said that it sells its products only to “vetted and legitimate” government clients. Security researchers and academics have found that NSO’s tool has been used against political dissidents, journalists and activists.

The FBI’s admission comes at an awkward time. Only last month the U.S. National Counterintelligence and Security Center said in a statement posted to Twitter that software being peddled by surveillance firms was “being used in ways that pose a serious counterintelligence and security risk to U.S. personnel and systems.” Late last year the U.S. Commerce Department added NSO to a blacklist over human rights concerns.

In 2020 Reuters reported that the FBI was investigating the role of NSO in possible hacks on American residents and companies. The FBI did not immediately return a message seeking comment on the status of the inquiry, which Reuters said had been underway since at least 2017.

Reporting by Chris Sanders and Raphael Satter; Editing by Will Dunham and Stephen Coates