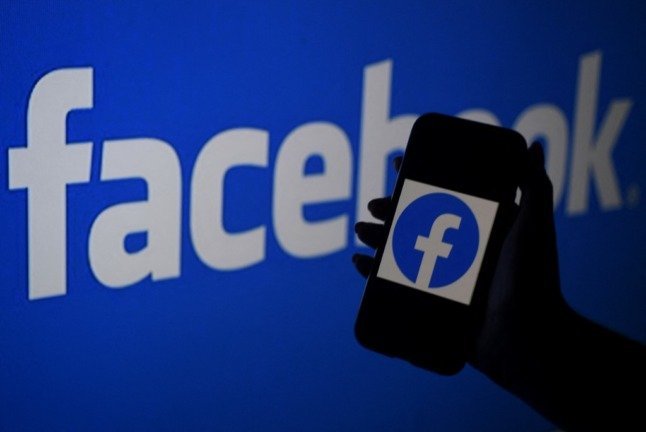 An Austrian court has ordered Facebook to remove content defaming a former lawmaker and post a banner on its home page announcing the decision, a court spokesman said Wednesday.

The ruling was only made available to both the plaintiff and Facebook on Wednesday.

Glawischnig-Piesczek in 2016 requested the removal of Facebook posts that judges found defamed her and could be seen by users of the social network around the world.

The complaint also concerned messages from a fictitious account which, according to the Greens, were slanderous and which the social network refused to delete.

After a higher Austrian court referred the case to the European Union’s top court for an opinion, the European body in 2019 ruled that national courts in Europe can order online platforms to remove defamatory content worldwide.

After the December ruling, “Facebook has to inform its users within 15 days of this ruling by publishing a banner visible at the top of its home page for six months,” court spokesman Jurgen Exner said.

“Found guilty, it must immediately abstain from publishing photographs showing the plaintiff if the accompanying text” insults her.

Glawischnig-Piesczek’s lawyer Maria Windhager welcomed what she said was “progress” against hate speech, “because the platform had until now always refused to remove content”.

The former lawmaker has been informed of the identity of a woman who set up a fictitious account that insulted her. She is now allowed to share this information publicly, or sue her.

Contacted by AFP, Facebook parent Meta said it would not “share any information beyond the publication of the judgement on our website at this point in time”.