Foreign Direct Investment flows to India in 2021 were 26 per cent lower: UN report 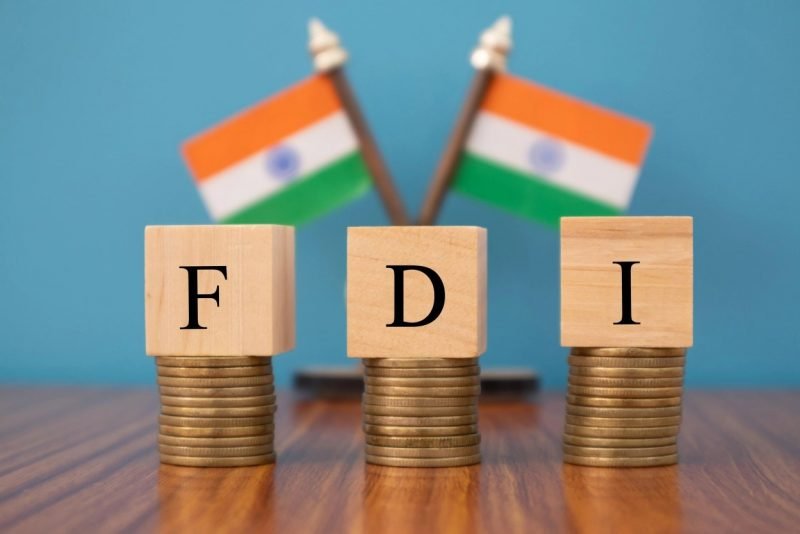 Foreign Direct Investment (FDI) flows to India in 2021 were 26 per cent lower, mainly because large M&A deals recorded in 2020 were not repeated, the UN trade body has said.

Recovery of investment flows to developing countries is encouraging, but the stagnation of new investment in the least developed countries in industries important for productive capacities, and key Sustainable Development Goals (SDG) sectors – such as electricity, food or health – is a major cause for concern, said UNCTAD Secretary-General Rebeca Grynspan.

The report said developed economies saw the biggest rise by far, with FDI reaching an estimated USD 777 billion in 2021 – three times the exceptionally low level in 2020.

FDI flows in developing economies increased by 30 per cent to nearly USD 870 billion, with a growth acceleration in East and South-East Asia (+20 per cent), a recovery to near pre-pandemic levels in Latin America and the Caribbean, and an uptick in West Asia.

FDI in the United States the largest host economy increased by 114 per cent to USD 323 billion, and cross-border M&As almost tripled in value to USD 285 billion.

Flows to India were 26 per cent lower, mainly because large M&A deals recorded in 2020 were not repeated, it said.

The World Investment Report by UNCTAD released in June last year had said that amid the pandemic, India received USD 64 billion in foreign direct investment in 2020, the fifth-largest recipient of inflows in the world.

FDI to India increased 27 per cent to USD 64 billion in 2020 from USD 51 billion in 2019, pushed up by acquisitions in the information and communication technology (ICT) industry, the report had said.

The report issued last year had said the pandemic boosted demand for digital infrastructure and services globally. This had led to higher values of greenfield FDI project announcements, targeting the ICT industry, rising by more than 22 per cent to USD 81 billion.

The report had noted that the second wave of the COVID-19 outbreak in India weighed heavily on the country’s overall economic activities.

Announced greenfield projects in India had contracted by 19 per cent to USD 24 billion, and the second wave in April 2021 affected economic activities, which could lead to a larger contraction in 2021 , it had said.

The report described the outlook for global FDI in 2022 as positive but added that the 2021 rebound growth rate is unlikely to be repeated.

New investment in manufacturing and GVCs remains at a low level, partly because the world has been in waves of the COVID-19 pandemic and due to the escalation of geopolitical tensions, said James Zhan, director of investment and enterprise at UNCTAD.

Besides, it takes time for new investment to take place. There is normally a time lag between economic recovery and the recovery of new investment in manufacturing and supply chains, Zhan added.

The protracted duration of the health crisis with successive new waves of the pandemic continues to be a major downside risk.

The pace of vaccinations, especially in developing countries, as well as the speed of implementation of infrastructure investment stimulus, remain important factors of uncertainty.