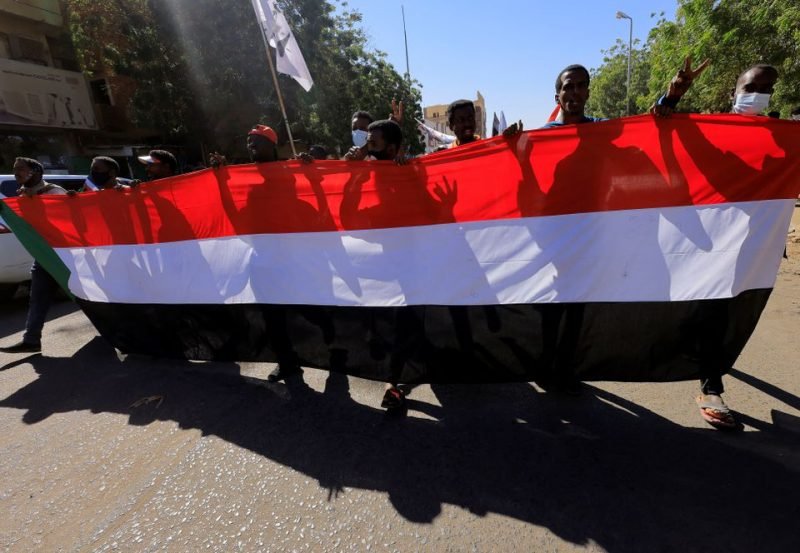 Sudan’s Abdalla Hamdok has resigned as prime minister, six weeks after returning to his post following a military coup in October.

The move deepens uncertainty around Sudan’s political future and a transition towards elections since the 2019 downfall of long-serving ruler Omar al-Bashir.

Why did Hamdok resign?

Hamdok had served as prime minister for more than two years under a power-sharing arrangement between civilians and the army, until the military toppled him in October, accusing politicians of hostility to the army.

Under an agreement to partly reverse that coup, he returned to lead a government of technocrats, intended to serve until elections in 2023. But his deal with the military was opposed by key political parties and by the protest movement that had brought down Bashir.

Hamdok had said he would only stay in his post only if he could mobilise political support. But on Jan 2 in a televised address he said he had been unable to unite polarised factions sufficiently to be able to move forward with the transition.

“To our armed forces and all the military apparatus: the people are the ultimate authority,” he said.

Can he be replaced?

Though democracy activists questioned whether Hamdok’s consensus-building style could work amid the political turmoil of Sudan’s transition, he was widely respected at home and a key partner for the international community.

Military leaders worked hard to persuade him to come back after the coup, and it is unclear what other figures they might call on next.

Does this mean full military control?

Since Hamdok’s return on Nov. 21, he rolled back some appointments to senior state posts made by the military after the coup, including Bashir-era veterans.

Whether these reversals stick will be one test of the military’s intentions.

High-profile pro-democracy figures including several former ministers had been released, though arrests of protesters have continued, as have dispersals of demonstrations by security forces using tear gas and live rounds. Medics say dozens of people have been killed since October.

“Resistance committees” organising the protests and most prominent political parties say they reject negotiation or partnership with the military.

Why does it matter?

The fate of the transition will determine the balance of power in Sudan, a country of 46 million people in which a popular uprising had carved a way out from decades of autocracy, internal conflict and economic isolation under Bashir.

Hamdok’s government had secured agreement for relief on more than $56 billion in foreign debt – a step thrown into doubt by the coup. It had carried out painful economic reforms that it said were starting to bear fruit against a backdrop of shortages and widespread poverty.

It had also agreed to take steps to follow other Arab states in normalising ties with Israel. Transitional authorities had struck a partial peace deal with rebels in Sudan’s south and in Darfur, where unrest and displacement has increased.

Sudan’s course will have a bearing on a volatile region bordering the Sahel, the Red Sea and the Horn of Africa where international powers are vying for influence. The conflict in Ethiopia’s Tigray region sent tens of thousands of refugees into Sudan one year ago, and renewed tensions over farmlands on the neighbours’ disputed border.