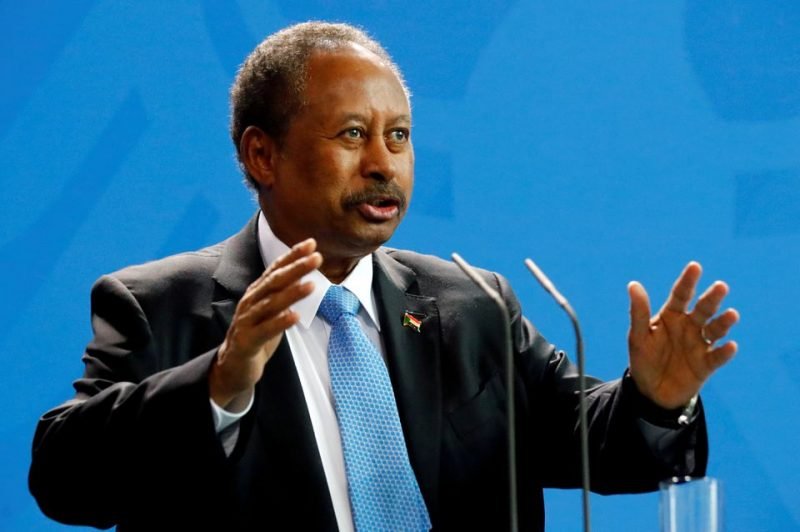 The United States has urged Sudanese leaders to ensure civilian rule and end violence against anti-military protesters after Abdalla Hamdok resigned as prime minister, throwing a transition towards elections deeper into uncertainty.

Hamdok, an economist and former United Nations official widely respected abroad, had served as prime minister under a military-civilian power-sharing deal that followed the overthrow of former leader Omar al-Bashir in 2019.

The military dissolved his government in an October coup, but he returned a month later under a deal to form a government of technocrats ahead of 2023 elections.

Hamdok resigned on Sunday after being unable to forge a consensus to bring the transition forward.

Some Sudanese were saddened by the loss of a leader whom they said stood out for his wisdom. Others, still angry with Hamdok for returning after the coup, expressed their resolve to end military rule.

“Hamdok didn’t achieve what we needed him to but he also didn’t come out and tell us what the roadblocks were so that we could rally around him and support him,” said Najat, a pharmacist in Khartoum.

Mayada Khairi, an activist, said: “Whether he comes or goes makes no difference for us because our issue became bigger and our war became bigger … we will continue the revolutionary line.”

Jibril Ibrahim, a former rebel leader who served as finance minister under Hamdok but expressed support for the military before the coup, lamented his resignation.

“Our nation needs political compromise today more than ever to navigate safely through these turbulent times. There is a room to accommodate everyone.”

Hamdok’s resignation came hours after the latest mass rallies against the military. At least 57 civilians have been killed as security forces have moved to contain or disperse demonstrations since the Oct. 25 coup, according to medics aligned with the protest movement.

Further protests are planned for Tuesday.

Hamdok had been an important partner for foreign nations as Sudan sought to emerge from decades of isolation and sanctions under Bashir and to end an economic crisis, with Western backing.

The U.S. State Department said any new appointments should follow the power-sharing deal struck in 2019.

“Sudan’s next PM and cabinet should be appointed in line with the constitutional declaration to meet the people’s goals of freedom, peace, and justice,” it said.

“Violence against protesters must cease.”