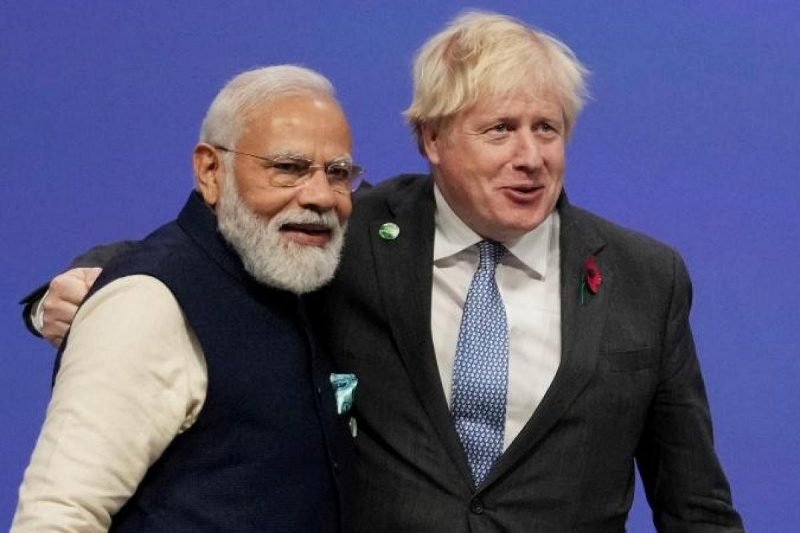 Britain and India introduced a plan on Tuesday to improve connections between the world’s electricity power grids to accelerate the transition to greener energy.

Linking the grids would allow parts of the world with excess renewable power to send it to areas with deficits. For instance, countries, where the sun has set, could draw power from others still able to generate solar electricity.

The “Green Grids Initiative” at the COP26 climate talks in Glasgow, Scotland, was backed by more than 80 countries and could set a model for how rich countries help poorer ones to reduce their emissions and meet the goal of capping global warming at 1.5 degrees Celsius (2.7 Fahrenheit) above pre-industrial norms.

“If the world has to move to a clean and green future, these interconnected transnational grids are going to be critical solutions,” Indian Prime Minister Narendra Modi said in a statement.

U.S. independent energy expert Matthew Wald said the plan underscored how renewable energy sources need more transmission lines since they must often be built far from cities, unlike coal or gas-fired plants whose fuel can be shipped in.

But Wald said planners in various countries – including the former Soviet Union – have long dreamed of cheap transmission across time zones with limited progress. Although powerline technology has improved in recent years, Wald and others said the plan would require spending large sums.

“We’re talking about transmission networks that will need to be undersea. They will need to cross mountain ranges. They’ll need to cross deserts” said Kartikeya Singh, senior associate at Washington-based Center for Strategic and International Studies,

The official announcement of the trans-national grid plan did not include cost figures or funding details. Modi and British Prime Minister Boris Johnson had previously outlined the plan. On Monday, Modi had said India would reach net zero carbon emissions by 2070, two decades later than scientists say is needed.

Although seen as sceptical of efforts to slow climate change, Modi has attended the conference, while leaders of other major emitters, including China and Russia, are not attending in person.

“Left to their own devices India is going to build coal plants,” she said.

The plan is part of a broader attempt to speed up the rollout of affordable low-carbon technology, covering more than 70% of the global economy.

The United States and the United Arab Emirates, meanwhile, began an initiative, with $4 billion in backing, to help farming adapt to climate change.