U.S. calls on China not to limit journalists’ freedom at 2022 Beijing Winter Olympics 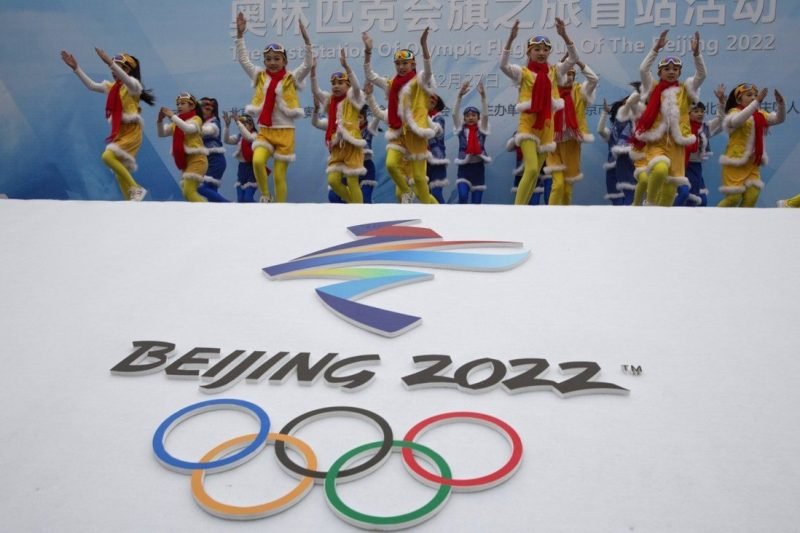 The United States on Thursday urged China not to restrict access and movement for journalists reporting on next year’s Winter Olympics in Beijing.

The Foreign Correspondents’ Club of China this week said it was concerned about a lack of transparency from organizers of the games, which begin in February.

“We urge PRC officials not to limit freedom of movement and access for journalists and to ensure that they remain safe and able to report freely, including at the Olympic and the Paralympic Games,” State Department spokesperson Ned Price said at a regular press briefing, referring to the People’s Republic of China.

Activists are calling for Washington to impose a boycott or keep its officials from attending the games over China’s treatment of Uyghurs and other Muslim minorities in its northwest, which Washington has said constitutes crimes against humanity and genocide.

Price said he did not have an update on the U.S. position on participation in the games. U.S. officials have in the past said they would consult with allies on the matter.

All participants at the games will be subject to daily COVID-19 tests. International media will be enveloped in a “closed loop” including three clusters of venues – one in downtown Beijing, one in the outskirts near the Great Wall, and one to the northwest of the city, in Hebei province.

International journalists’ attempts to cover the preparations have been “continuously stymied” in breach of International Olympic Committee rules and China’s promises made when it bid to host the games, the Foreign Correspondents Club of China said in a Twitter thread on Tuesday.

Organizers have denied or ignored requests for access, said the Beijing-based club, which shared testimony from members who said they were harassed and abused for trying to provide independent coverage of preparations for the Games.