Naval operations: 1971 — The war which shaped the subcontinent [Event] 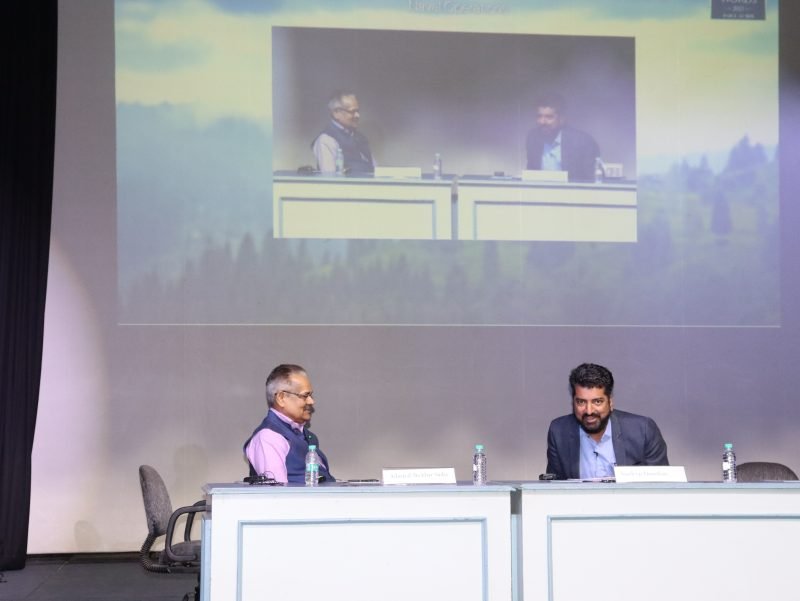 Here are the excerpts from the second session titled “Naval Operations”

The session invited Admiral Anup Singh as the keynote Speaker, who is known for his immense knowledge and wide experience in the field of India’s maritime domain. Admiral Anup Singh mentioned the 1971 war as one of the navy’s finest art. He said that the phase between 1965-71 has made up a great transformation of change for the Indian navy especially with the help of the Soviet Union where India received several missile boats. While asked about how the navy was able to maintain three maritime theatres, Admiral gave credits to Chief of Naval Staff of the time Admiral S.M.Nanda, Admiral Micky Roy(Captain & Director of Navy Intelligence) and many others. The session continued to talk about the primary goal of the navy in any war where it is to influence the land battles and the navy comes as a security for them.

The session invited Admiral Shekar Sinha as the 2nd keynote speaker, who is known for his immense insight and knowledge on carrier aviation. He is also one of the leading pioneers for addressing joint Manship in the military. The session chaired by Sandeep Unnithan presented a deep quest into understanding the nuances which are related to warfare especially with naval tactics and strategy.

Admiral Shekar Sinha mentioned the blockades that were created during the different wars that were waged between India and Pakistan. He also mentions that given the dynamic nature of geopolitics and how it has been evolving, major war on massive scales is already averted. However, he stressed that this in no way undermines the responsibilities of the Navy, the paramount duty being the protection of sea links. He reminded the audience of the nexus between China and Pakistan and how both Chinese and Pakistani fleets have been pointing towards India. Speaking about the possibility of any future war, Admiral Shekar Sinha stressed that theatre of attack is no longer the northern borders and it could be from where the trade in the present day takes place.

Geopolitics most certainly has evolved since 1971, but this evolution comes with the cost of more preparedness for the military given the methods of warfare has evolved too. The conversation further devoured into the China-Pakistan nexus and how the latter surprises at times with missiles that belong to the Chinese. He reminded the audience that for the Chinese it is no longer the Malacca dilemma but the Indian Ocean dilemma. The conversation ended on an optimistic note of how the Indian naval forces have grown over the years but the geopolitics has to be taken into consideration before any decisions of war, either military or trade is carried out.