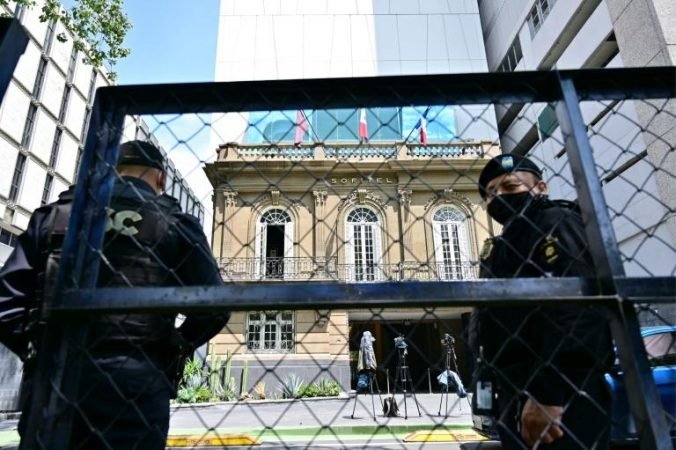 Venezuelan political negotiators on Monday entered the last stretch of their latest round of talks focused on opposition demands for guarantees of free elections and government calls for sanctions relief.

Representatives of President Nicolas Maduro and his rivals met in a hotel in Mexico City for a fourth and final day of talks mediated by Norway.

The head of the government delegation, Jorge Rodriguez, said on Saturday that the discussions aimed at resolving the country’s long-standing political crisis had yielded “partial agreements.”

Chief opposition negotiator Gerardo Blyde also said that progress was made towards agreements to ease the economic crisis gripping Venezuela.

But the underlying problem was an economic model that had “failed,” he added.

The main opposition alliance headed by Juan Guaido announced last week that it would end a three-year election boycott and take part in mayoral and gubernatorial polls in November.

The talks have a seven-point agenda including electoral guarantees, easing sanctions and political rights — but not the departure of Maduro, accused by the opposition of fraudulent reelection in 2018.

Neither Maduro nor Guaido, who is considered president by about 60 countries, personally attended the closed-door meetings.

A warning from Maduro on Sunday that the negotiations would not result in “impunity” was seen as a warning to Guaido, who faces multiple accusations in Venezuela.

Previous negotiations in the Dominican Republic in 2018 and Barbados the following year failed to resolve the crisis that has marked Maduro’s eight-year rule.