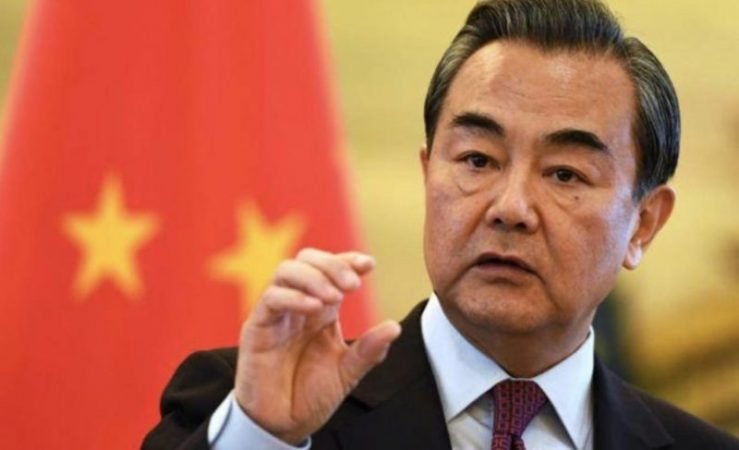 China’s “wolf warrior diplomacy”, an aggressive and often abrasive stance adopted by its diplomats since 2020, is simply “justified defence” against attacks by a West determined to contain it, one of Beijing’s most outspoken ambassadors said.

“What we are doing is merely justified defence to protect our rights and interests,” he said.

Chinese diplomats have taken to firing verbal salvos, including on social media sites banned in China such as Twitter and Facebook, at the United States and other countries seen as acting against China’s interests, tactics dubbed “wolf warrior” diplomacy after a patriotic Chinese movie series.

Lu said China’s previous diplomatic style of “hide your strength and bide your time”, attributed to former leader Deng Xiaoping, was necessary at the time because the country had neither the need nor the strength to do otherwise.

Now that China had grown stronger, and with the West “bent on suppressing its growth”, China must shift its diplomatic style to that of “making a difference”, Lu said.

Lu was himself summoned by the French government last year over his criticism of that country’s handling of the coronavirus outbreak.

“We can’t still treat ourselves as a three-year-old when we have now grown into a 1.8 metre tall guy. Even when you don’t wish to be other peoples’ target, they will still target you,” Lu said.