Social Pandemic in the 21st Century 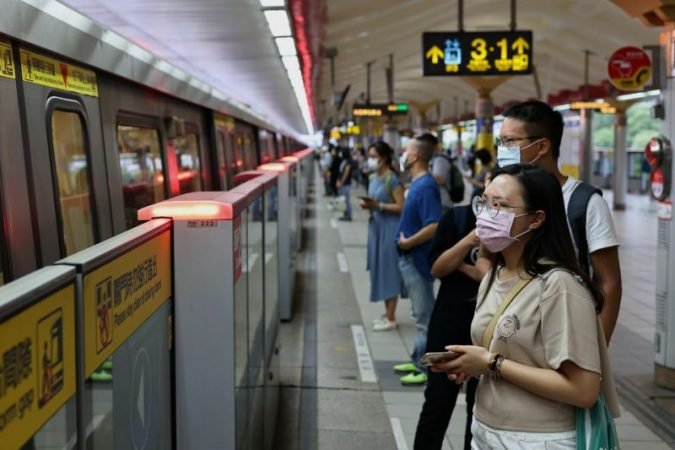 A nation that has witnessed trauma and heartbreak, disease and poverty, hunger and death, wars and misery throughout history always stood tall on the limbs of humanity and the maturity of being one of the oldest living civilizations. Unfortunately today, as someone gasps for air, someone sends an SOS desperately seeking a hospital bed, someone cries for for the loss of a parent, child or spouse, someone runs from store to store for medicines, someone shifts from one hospital to another in hope of finding a bed, someone stands still near a funeral pyre unable to be consoled or console the near and dear ones, a nation bleeds white seeking refuge and help and running on hope and prayers for a saturnalia miracle.

Ever since the Justinian plague of 541 AD till the COVID 19 crisis, humankind has found solace in the goodness of fellow beings who have gone far and beyond to play their part in society. But the second wave has run India dry, with low supplies of oxygen, ventilator beds, hospital beds, medical supplies and practically every essential required to fight this infection. For many people, this period of the pandemic will be recorded in their memory as a tragedy, as they have lost either loved ones or their jobs and look forward to the future with great uncertainty. ‘Everyone dies like dogs, like pigs, I’m not ashamed to admit that. It’s not fair that dad died like that. Here in Val Seriana you can only hear the sirens of ambulances and the bells of mourning’. This was the testimony of a young lady from the tormented Italian city of Bergamo. In Buxar district of India, the pandemic economically affected people in such a  way that they did not even have enough money to bid adieu to their dear ones with a befitting funeral and had to throw the bodies in the holy ganges. The choice was between feeding their families in this ailing situation or spending on the last rites of the ones they had lost.

Italy is one the seven largest International Monetary Fund (IMF)-advanced economies in the world, which comprise the Group of 7 (G7). Such a ‘major advanced economy’ could not provide its doctors with safe masks, such a ‘great industrial power’ ran out of gloves and consumables, like most other affluent countries in the world, resulting in the infection and death of doctors and nurses, the frontline fighters who had been discredited and insulted before the pandemic and praised and applauded during its progression. India, on the other hand is the largest growing democracy in the world, with a very young demographic and yet the losses have been unbearable. The sirens haven’t silenced at any point of the hour in the national capital and deaths have surmounted, leaving no wood for cremation and sometimes even no space for cremation. The dereliction of duty hasn’t been of a particular state government or the Central government, but we as a nation have faltered here.

The strengths and weaknesses of various health systems around the world and the weakness of the ‘developed’ world to cope with the ‘invisible viral invaders – enemies’ of public health, in the 21st century and during the so-called 4th industrial revolution has raised many questions. However one basic question that emerges is  how much is the life or death of a fellow human worth in the 21st century? The Latin-American revolutionary Ernesto ‘Che’ Guevara, physician by training, stated that ‘the life of a single human being is worth a million time more than all the property of the richest man on earth’ and he continued: ‘medicine will have to convert itself into a science that serves to prevent disease and orients the public toward carrying out its medical duties. Yet as we stand on the brink of losing everything that we hold dear, India needs quick mitigation measures on the lines of vaccination for all irrespective of the social standing, the world needs patent pooling for the requisite drugs and we need hope, hope that someone somewhere responds to the SOS, someone helps someone, someone gets that ventilator bed and someone survives and lives for another day.

COVID-19 should ring like a very loud bell to the ears of the global financial elite and of every single consumer. If global environmental, health and development issues are not addressed holistically, new pandemics will continue to emerge. Priority should be given to reducing consumption levels, eliminating trade and economic inequalities, and creating sustainable production systems for both the people and the environment, and all of this in a different socio-political system. The current crisis brought on by the coronavirus pandemic has provided us with a unique opportunity to very seriously reconsider our relationship with the environment. This practically means that large agri-food companies and global policies should be immediately concerned about the current industrial environment producing our food products. The current food production process is often modified by the introduction of new technologies that essentially lead to significant violations of the balance in natural ecosystems. This approach undoubtedly increases the rate of production and the size of the total product, but at the same time it greatly promotes and strengthens the necessary conditions for viral replication, so that new mutations are produced at a higher rate and with greater infectious power. Many warnings can be deduced from the pandemics that have occurred so far, yet the course of our future lies in the hands of humanity.

What we want will never happen.

Whoever is alive must never say ‘never’!

It will not stay the way it is.

These lines from Praise of the Dialectics resonate the verbatim of Vasudeva Kutumbhkabh, which means ‘the world is one family’. The way Russia and France went out of their way to support India in this dire situation, putting humanity above all has shown that the globalised world needs more such initiatives. France and India’s health corridor for oxygen concentrators and medical supply essential has saved lives and is ensuring that the zoonotic virus doesn’t sweep India off its feet in the case of occurrence of a third wave. The waiver on the vaccine patent of Pfizer by the Biden administration is a big gesture on their part for humanity, enabling our belief further into how the world indeed is one family.