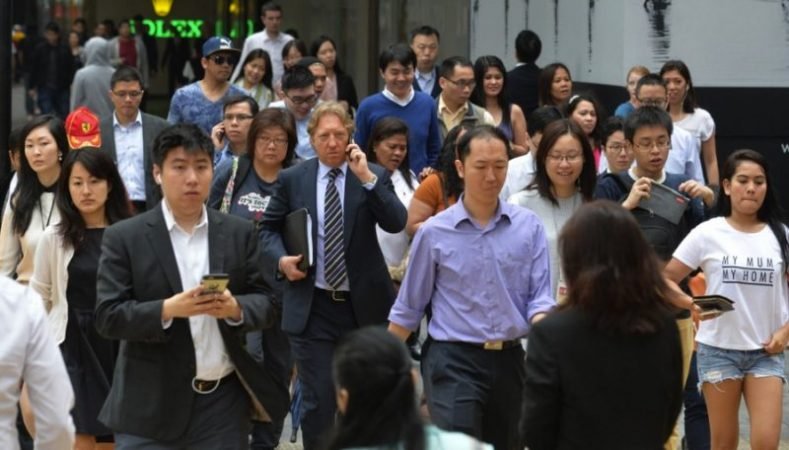 The National Security law in Hong Kong implies a tightening grip of communist China over it. The very debatable law which “most likely” aims at dealing with secession, terrorism and subversion and foreign collusions have gone beyond these domains. Recently the agenda around press freedom in Hong Kong headlined when many reporters started to delete content that was older than over 3 years. Few reporters were banned from renewing their contract. Hong Kong’s Chief Executive Carrie Lam addressed the issue as a way of dealing with the rising ‘fake news’ trend. However, serious questions which require a sense of direction from the administration remains highly ambiguous. The crackdown of the Chinese Communist Party on the Special Administrative Region of Hong Kong has left many of its residents in a state of despair, desertion and desperation.

The question of Hong Kong and its fate has of course drawn international attention, especially the United States have come in support of Taiwan. The One Party Two Systems policy is diminishing and the residents of Hong Kong have felt the ambiguity and the frantic attempts made by Beijing to control it. With the implementation of the National Security Law in full swing, the residents of Hong Kong find themselves at a conflicting juncture whereby they are compelled to choose between staying back to witness communism take over Hong Kong’s democratic institutions or flock to the West, particularly the United Kingdom and continue being democratic in every manner. The recent turn in events has not been so favourable as the new legislature passed by the administration in Hong Kong mentions about ‘exit ban’. These exit bans are very common in mainland China; used mostly to withhold people from being critical of the government. Although the legislature passed in Hong Kong states about immigration and that it will monitor flights incoming to the land, the residents find it difficult to believe especially after the ‘exit ban’ was used. Chow Hang-tung, Barrister, the pro-democracy Hong Kong Alliance said, “When they have this power, absolute power, you don’t know who they will use it on.”

To top it all off, some people from Hong Kong have started to leave their land behind in the UK. In several interviews, they stated that although it is difficult, the choice was difficult. Speaking to Bloomberg, one of the responders mentioned how after the national security law was enacted the curriculums were made to change to remove any sort of “sensitive” information. The responder also added how teaching has become difficult as the constant shadow of being arrested follows. Reports have also stated a declining trend in the expat community living in Hong Kong. The once active and lively commercial hub is now struggling with people stranded over deep conflicts of staying back or leaving their homeland.

Hong Kong has enjoyed a special status after Britain handed over this colony to China in 1997. Since then, the British Government have allowed citizens of Hong Kong to use the British National Overseas passports being used which accounts for around 2- 3 million people. The recent legislation passed by the British Government has directed over 14 countries not to accept these BNO passports triggering diplomatic turbulence with China. This new legislation makes the already twisted problem even more complicated. The special scheme for BNO holders and their settlement in the UK was sorted, however last year when China moved the National Security Law, the former simply gave up with the whole idea of maintaining the historic ties with Hong Kong.

As much as the political situation in the region is deteriorating, the social parameters with regards to the residents have drawn attention and imply the danger that they are feeling with China’s crackdown on Hong Kong. The choice has come down to leaving their homeland behind or adhere to the mechanisms of the communist party.