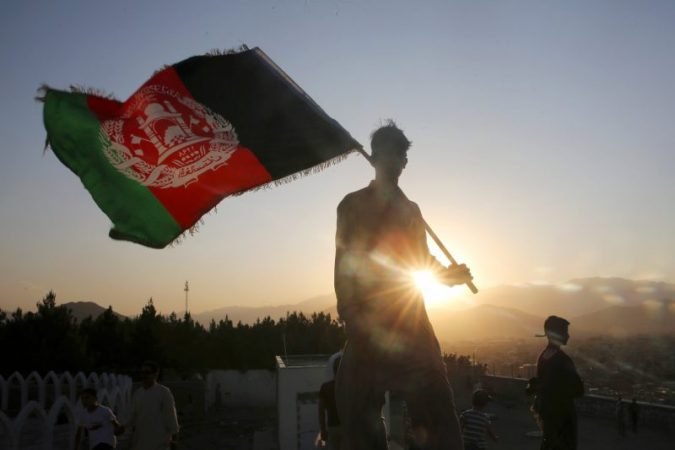 65 journalists, media professionals and human rights defenders were killed in Afghanistan between 1 January 2018 and 31 January 2021, with 11 losing their lives since the beginning of harmony exchanges last September, the UN Mission in the nation said on Monday.

“This pattern, combined with the absence of claims of responsibility, has created an environment of fear among the populace”, the UN Assistance Mission in Afghanistan (UNAMA) said in a news release, declaring the discoveries from its most recent report. The violence, the Mission said, brought about constriction of the common freedoms and media space, with numerous experts practising self-censorship in their work, quitting their jobs, and leaving their homes, networks – and even the nation – in the expectation it will improve their safety. “The killings have had the more extensive effect across society of likewise lessening assumptions around endeavours towards harmony”, UNAMA added.

The special report Killings of Human Rights Defender and Media Professionals additionally documented “changing patterns” of attacks. The latest wave, that of intentional, planned and deliberate targeting of people with culprits remaining anonymous as contrasted to previous years, UNAMA said. Before, such deaths were essential because of the proximity of people to attacks by organized armed groups, for the most part, the Islamic State in the Levant-Khorasan-Province (ISIL-KP), involving the use of improvised explosive devices (IEDs).

The report underscored the role of all actors in preventing such killings and terrorizing, promoting responsibility and preventing impunity. Investigation concerning killings should be independent, fair-minded, fast, thorough, viable, credible and transparent, it asked, adding that the indictment of suspected culprits ought to carefully follow due process and fair trial standards.

Deborah Lyons, Special Representative of the Secretary-General for Afghanistan and the head of UNAMA, underscored the significance of media experts and common liberties activists. “The voices of human rights defenders and the media are basic for any open and fair society. When discourse and a finish to the contention through talks and political settlement ought to be the centre, the voices from basic freedoms and the media should be heard like never before, rather they are being silenced,” she said. “The Afghan public need and deserve a prospering urban space – a society where individuals can think, write and voice their perspectives transparently, unafraid”, Ms Lyons added