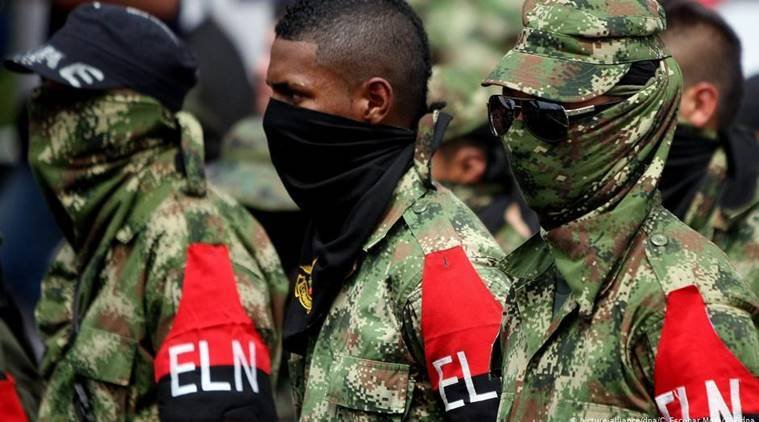 Cuba has warned that rebels from Colombia’s National Liberation Army (ELN) may be planning an attack on Bogota, the Colombian defence minister said on Monday.

Cuban Ambassador Jose Luis Ponce on Monday sent “a communication about a supposed terrorist attack being planned…by the Eastern Front of the ELN,” Defense Minister Diego Molano said in a video broadcast on social media.

Cuba was the site of brief peace talks between the Marxist ELN and the Colombian government, which collapsed after the ELN bombed Bogota’s police academy in 2019, killing more than 20 people.

“Our armed forces and police have all deployed capacity in all Colombia cities, regionally, to protect all Colombians,” Molano said.

Ponce’s two-paragraph letter said the attack was planned for the coming days. But it added the embassy could not evaluate the “verisimilitude” of the information.

Cuba asked the ELN delegation – which remains in Havana – about the possible attack, the letter said, and the delegation “expressed total ignorance.”

Colombia has repeatedly urged Cuba to extradite the negotiators on charges related to the police academy bombing.

“This declaration and official communication from the Cuban government confirms the great division there is within the ELN,” Ceballos said. “The Eastern Front insists on standing in the way of the real will for peace.”

The ELN, founded by radical Catholic priests in 1964, is widely considered to be less centrally controlled than the Revolutionary Armed Forces of Colombia (FARC) rebel group, which inked a peace deal in 2016.