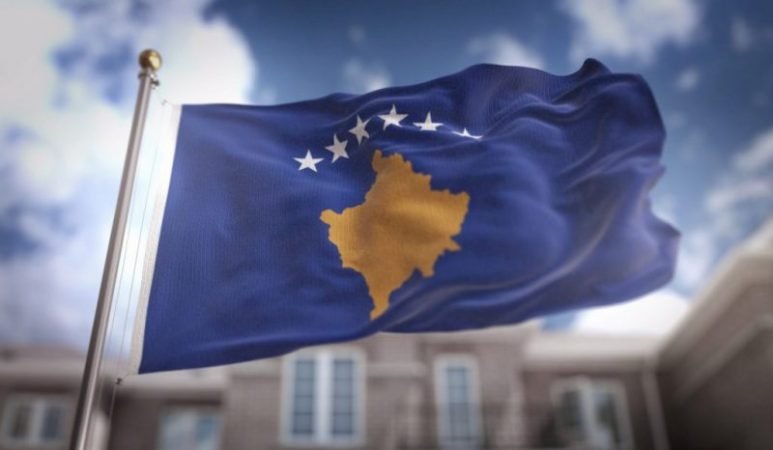 Spain would be prepared to recognise Kosovo if it clinched a deal with Serbia, Madrid has said, in the first positive signal of its kind since EU-brokered talks resumed.

“Our position is not obstructionist. It is, on the contrary, a constructive one,” the Spanish foreign ministry told.

“The Spanish position can be synthesised in the following sentence: ‘nothing without an agreement, everything with it’, including political recognition [of Kosovo] and the establishment of diplomatic relations,” it noted.

Spain has not recognised Kosovo because it deemed that a unilateral declaration of independence to be sovereign and independent is not how the rule of law or the idea of a diverse and tolerant Europe work. But Spain believed in the “inevitability of an agreement [between Kosovo and Serbia], even with the difficult concessions it will imply.”

The statement more-or-less repeated Spain’s previous position on the issue, as well as those of the other four EU non-recognisers – Cyprus, Greece, Romania, and Slovakia.

The Spanish statement’s timing was somewhat similar to the recent restart of EU-brokered talks on normalisation of Kosovo-Serbia ties after an almost two-year pause.

It showed that Spain’s left-wing government was more open to the move.

And it carried extra significance because Spain is the largest and was, up to now, one of the most alert and conscious of the non-recognisers.

Spain has been more dogmatic than other non-recognisers, so a signal in this direction is encouraging, but Madrid’s decision might depend on the small print of any Kosovo-Serbia accord.

For their parts, the foreign ministries of Cyprus, Greece, Romania, and Slovakia declined to clarify their position at this time when asked.

It is believed that other non-recognisers will follow Spain in case there is an agreement between Serbia and Kosovo. Spain can give a good example in this process, and their standpoint can be a good ‘motivation’ for continuing the [Kosovo-Serbia] dialogue.

But in the more weighty EU talks, Belgrade and Pristina have reached a new impasse on how to devolve powers to the Association of Serb Municipalities, a bloc of majority ethnic-Serbian enclaves in Kosovo.

Meanwhile, one reason why Spain did not recognise Kosovo’s secession was out of fear of emboldening separatists in the Spanish region of Catalonia.

And much might yet change in the five EU non-recognisers – both in terms of who was in power there and in their domestic situations – before Belgrade and Pristina saw eye-to-eye.

What did the United Europe promise?

The European Union has always been pro-constructive and systematic approach. But, if the non-recognisers refuse to recognize even if there was a Kosovo-Serbia accord, it would make a mockery of the EU process.

Spain has made it clear that without agreement and reconciliation there is no real prospect. However, in case of European prospect if any country’s reasons of reluctance are taken care of then they can move forward, and the EU should be open to them.

Without recognition from member states, the European perspective remains a dream for Kosovo. It is hard to imagine an EU Council meeting where some countries do not recognise one of the participating members.

The whole dialogue between Serbia and Kosovo only makes sense if a normalisation agreement unlocks recognition for Kosovo. This would allow Kosovo to join the enlargement process in earnest.

And Kosovo-Serbia reconciliation under an EU aegis was important for the wider Western Balkans. There are still serious scars in the societies of the region in the aftermath of the wars. If they want to join the EU, societies need to face this and there is a long and hard process which will need to happen.

The EU needs to be ready to accept those candidates who are ready to join but for its part, Kosovo has already had a bad experience with EU promises, after member states failed to grant it visa-free travel for political reasons, even though it met technical criteria two years ago.