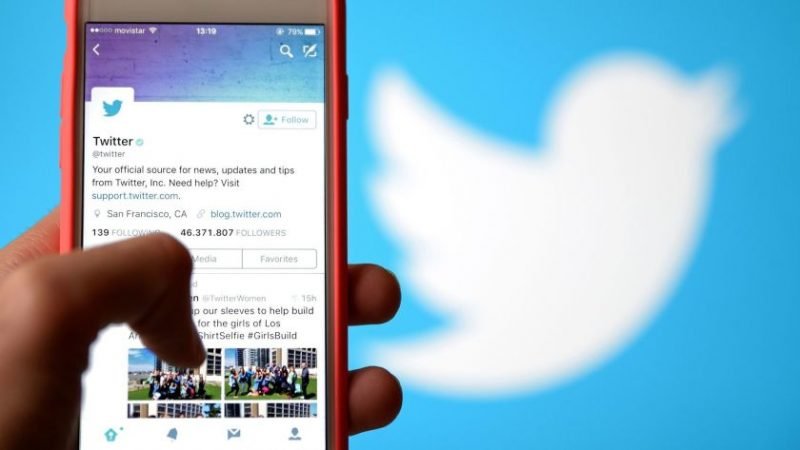 The practice of consular diplomacy was established in Ancient Greece. Since then, it has played an important role in the facilitation of trade, as well as furthering the colonial exploitation of the 19th and the 20th centuries. Eventually, it was advanced to ensure the safety and security of the nationals, which has now become an indispensable part of consular diplomacy. Increase in the inter-connectedness among the nations in the form of integrated trade and frequent travelling across the nations has led to a growing demand for consular services. Along with these, the digital age is bringing about a transformation in the way traditional diplomacy is conducted. For years, diplomatic practices have remained resistant towards any form of change. However, such a transformation must be adopted for diplomacy to remain relevant in the present age.

In this digital era, consular diplomacy is witnessing an expansion of its role under the Ministry of Foreign Affairs (MFA). Traditionally, consuls are representatives of a country’s government in another country. They provide various services like protection, extradition, repartition to the nationals of their country in a particular country (living or travelling). They, also, aim to serve the citizens of the country they are based in, to help them travel or trade with their own country. Thus, initiating trade and friendship between both nations. For years, it has been regarded as a routine and tedious activity under the MFA (Ministry of Foreign Affairs). However, with increased transnational travelling and trade, people are progressively seeking an important role in foreign services, resulting in diplomatic services assuming a more citizen-centric approach, and consular services gaining more importance. “Situated at the interface of the international system and global society, consuls are constantly crossing the boundaries that separate the diplomatic and consular spheres.” This increased importance of consular diplomacy is being enhanced with public turning to digital technologies, particularly social media for connecting with their respective governments.

For example, during an international crisis, social media has emerged as an intrinsic channel of communication between the consulates/embassies and their respective nationals. During the 2014 Nepal earthquake, both the American and the Canadian foreign ministries took to Twitter to publish and circulate emergency contact information for the crisis-stricken nationals in the country.

But the social media outreach may fall short as it is never guaranteed that online posted messages reach the required persons. Government handles are not necessarily followed by all citizens, filtering crises related information from Twitter and other social media platforms is a difficult task. For the same, certain crucial steps need to be taken like creating a separate social media account dedicated to consular objectives, actively following other embassies and government handles as well as crisis centres and media organizations. The construction of a strong online network shall help the MFAs in tuning out disinformation, false news and rumours while gathering information during a crisis to implement the required action. For example, Belgium’s National Crisis Centre maintains an active presence on Twitter, known as CrisisCenter Belgium.

Sorting out relevant hashtags is another way to gather important information. Similarly, relying on trending hashtags and retweets is one of the ways adopted by the MFAs to disseminate relevant information. Therefore, governments are resorting to TweetDeck, an application which helps to view multiple Twitter timelines through a single interface by managing a number of accounts as well as maintain a record of Twitter searches, lists and hashtags. Additionally, it is important to assign and rate the followed accounts, based on the credibility of delivered news along with maintaining a dedicated team for monitoring and catering towards MFAs’ social media presence as well as responding to crisis situations. The Kenyan MFA was quite active in its online efforts to provide aid to it nationals during the 2013 South Sudan crisis by offering information and assistance on Twitter.

Also, during emergencies communication mediums are the first to be affected making it imperative to find digital alternatives for consular activities. Thus, we find digital consular services have been evolving beyond the expansive confines of social media. MFAs are launching consular applications which enable travelling citizens to retrieve information regarding their destination, enable travel warnings as well as contact the embassies during emergencies. One such example is the Polish government providing its citizens with the facility to give out SOS signals in time of emergency. With the recent pandemic situation, Poland launched its ‘Home Quarantine’ app, which monitors the abroad returnees for 14 days and ensures that they are abiding by the quarantine rules. It, also, helps the people by connecting them to essential services like delivery of supplies. Singapore and Taiwan too, have resorted to technological assistance in curbing the spread of coronavirus.

USA government has been providing its nationals abroad with STEP (Smart Traveler Enrollment Program), enabling them to receive the latest security update from their nearest American consulate or embassy overseas.

Consular services have also been tending to other areas of foreign policy such as trade, human rights, development cooperation, public diplomacy. This is evident from the fact that governments are approaching private entities to understand the dimensions of the new digital paradigm. This is to broaden the nature of diplomacy, make it inclusive and allow a multilateral approach. Such has been the appointment of Denmark’s first tech ambassador Casper Klynge to Silicon Valley, for leading new Danish policy initiative known as Tech Diplomacy. According to Klynge, technology companies have evolved as important foreign policy actors and it is important to draw out their respective roles by building relationships and networking with them. This is in addition to the various economic ties the governments seek to build with the technology companies to enhance their digital services. Countries like Germany, Australia have included technology-centric positions within their government, for the facilitation of trade and investment.

The Russian stand against the trial and punishment of Maria Butina is another notable example. The 29-year old Russian student in America had been accused of being a Russian agent. She was charged for her infiltration of important American political organizations  (like NRA – National Rifle Association) as a means to further Russia’s “covert influence campaign”. Moscow protested these accusations by organizing an online flash mob which consisted of the Russian Foreign Ministry changing its Twitter profile picture to Butina’s and asking the public to do the same, along with a series of hashtags – #NewProfilePic #FreeMariaButina.

Consular diplomacy in the digital age is providing momentum to multilateral policymaking as well. This is evident from the launch of the ‘Re-open EU’ website by the European Commission. The website caters to information regarding travel restrictions, public health, freedom of movement and safety measures related to quarantine in the post-Covid -19 EU. Launched in 24 languages, it aims at encouraging tourism by helping the public plan their vacations.

With the various technological developments, consular diplomacy is moving forwards in the direction of gaining relevance as an inevitable component of foreign policy diplomacy.

In the present age, MFAs are entangled in a web of social networking which has enabled them to gather, analyse and disseminate information to the public at the earliest. Governments and citizens are engaged in direct communication, enabling the governments to influence the public as well as achieve their various consular and diplomatic objectives. Digital diplomacy has remodelled the way in which information had been controlled, widening the access to it, and transforming the decision-making process.

“Adapting to digital diplomacy means diplomats have to be more flexible and experimental with trying out new technologies and ways to achieve their diplomatic agendas.”  There is an urgent need for diplomats to become digitally mature. There lies a number of organizational challenges in the digital realm, however, not without a number of unexplored opportunities.

MFAs should take efforts in understanding the communication patterns of the public and similarly transform their consular practices. Thus, giving it a citizen-centric approach. Apart from being active on Twitter and Facebook, closed and dedicated WhatsApp groups of high profile ambassadors, diplomats, consuls, press secretary and journalists should be created. This shall ensure that communication takes place swiftly and in a credible manner, avoiding disinformation and fake news. With the growing multiplication of communication channels, it is imperative for MFAs to seek professional organization and coordination of consular services. To implement these, MFAs need to equip its staff with the required digital acquaintance and training, especially to manage a crisis situation.

The evolving nature of consular diplomacy is bringing forth the intertwining nature of foreign policy and diplomatic issues with the safety and security of the common public. “The digital footprints of millions of users may be useful for improving consular services related to the security and mobility of citizens abroad and other areas, informing multilateral strategic negotiations, and monitoring the effectiveness of development aid programmes.” Thus, strengthening the bond between consular diplomacy and foreign policy, leading to a sense of structure and cohesion in the diplomatic framework.