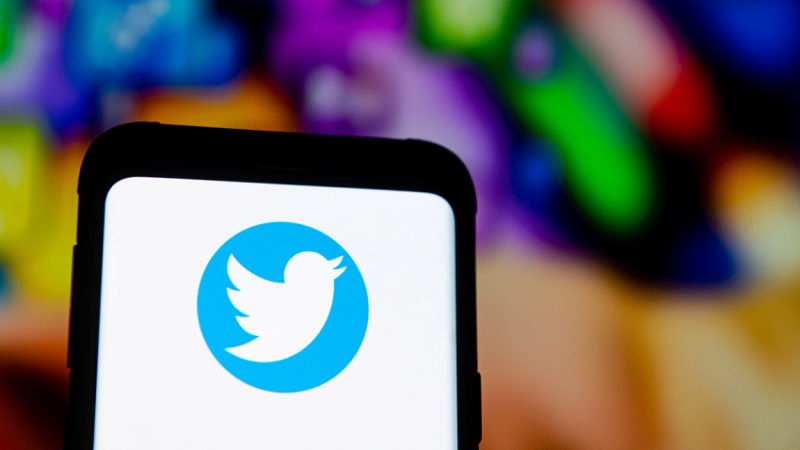 The people’s Republic of China likely engages full-time professional trolls who peddle the Communist Party of China’s propaganda on the internet, The Kootneeti has found in an analysis of around 23,800 out of 1,70,000 Twitter accounts recently deleted by the company.

Analysing the timing of the tweets, Mr Amal Sinha, Consulting Editor at The Kootneeti, has found that most of the tweets were during office hours, suggesting these trolls were not individuals driven by their personal beliefs but full-time professionals part of an establishment working as per a top-down strategy.

He said, “The tweets from the CCP accounts were almost exclusively during “work hours” as per Beijing Time. 89% of these tweets were between 7 am and 5 pm. It is significant as an average person is expected to tweet in their free time outside of work hours. However, these tweets were almost exclusively during work-hours, which indicates that it was possibly their full-time job.”

To give some perspective, Mr Sinha gave reference to a control group of 58,000 tweets from 32 accounts in Hong Kong and Taiwan that found the percentage of tweets during work hours to be just 37.

This line of argument is further bolstered by another finding that most of these tweets are from computers (desktops and laptops) rather than smartphones.

“96% of the tweets in the CCP database are from a desktop or a laptop. This number is 18.2% for the control group. This is reasonably expected because mobile app usage is much higher than desktop browser usage for social media,” said Mr Sinha. He added, “In fact, 98.6% of the 23.8K accounts tweet exclusively using some sort of web client.”

Dr John Hemmings, Associate Professor for Security Studies at the US Department of Defence’s Daniel K. Inouye Asia-Pacific Center for Security Studies, pointed out that most of the online activity from these accounts were in fact, as retweets rather than as original tweets.

“52.2% of all their tweets were retweets. The corresponding number for the control group was less than 1%,” said Mr Sinha, seconding Dr John’s argument.

Additionally, The Kootneeti analysis found that these accounts had a rather short lifespan.

Mr Sinha’s analysis found, “These accounts appear to pick locations in Japan, Russia, Taiwan, and the United States the most for self-reporting.”