Reliance defend against U.S. criticism of oil business with Venezuela 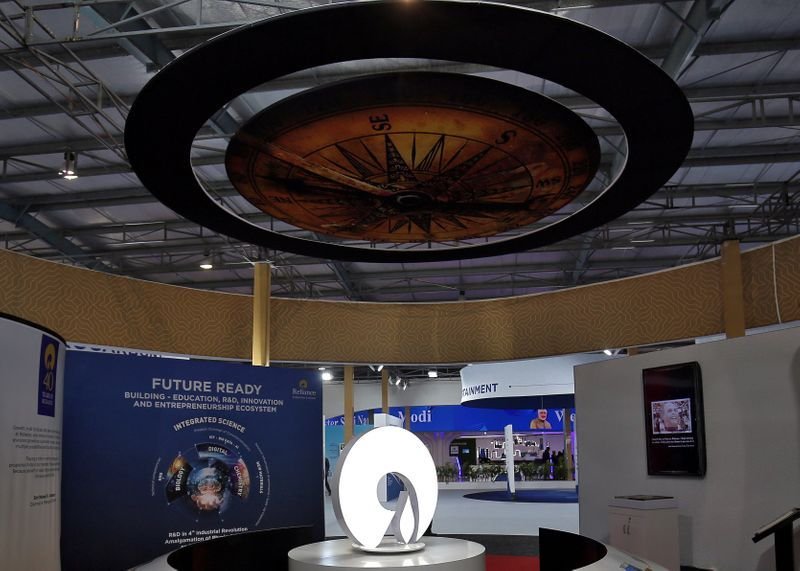 India’s refining firm Reliance Industries on Thursday said its purchases of Venezuelan crude have been reported and approved by the U.S. government after American officials warned oil firms about their activity in Venezuela a day earlier.

The United States on Wednesday said oil companies, including Reliance, Russia’s Rosneft, Spain’s Repsol and U.S.-based Chevron Corp, need to tread cautiously in their activities in Venezuela, in an attempt to ramp up pressure on Venezuelan President Nicolas Maduro.

“We are in frequent communications with U.S. government officials regarding Venezuela and continuously keep them apprised of our actions,” a Reliance representative told media.

Washington imposed sanctions early last year on state-run oil firm PDVSA in an effort to oust Maduro, whose re-election in 2018 was viewed as a sham by most Western Hemisphere nations. The White House on Wednesday hosted opposition leader Juan Guaido, whom Maduro calls a “puppet” of the United States.

Wednesday’s comments from a senior U.S. administration official about possible sanctions against Rosneft and other energy companies with ties to PDVSA caught some oil executives in Venezuela by surprise.

President Donald Trump’s government imposed its first round of sanctions on PDVSA a year ago, depriving the company of its main market, the United States.

The August measures that followed targeted non-U.S. companies buying Venezuelan oil, but those “secondary sanctions” have not been enforced. As a result, Venezuela is still exporting roughly 1 million barrels of crude and fuel per day.

Reliance, among PDVSA’s largest customers, in October resumed direct purchases of Venezuelan crude after a four-month pause, helping the state-run company reduce mounting inventories of unsold oil. Reliance said at that time that it was supplying PDVSA with fuel permitted under sanctions in exchange for the Venezuelan oil.

Reliance’s representative added that the firm does not operate as an intermediary for sales of Venezuelan oil to third parties. “All Venezuelan crude sourced by Reliance is for processing in Reliance’s refineries only.”