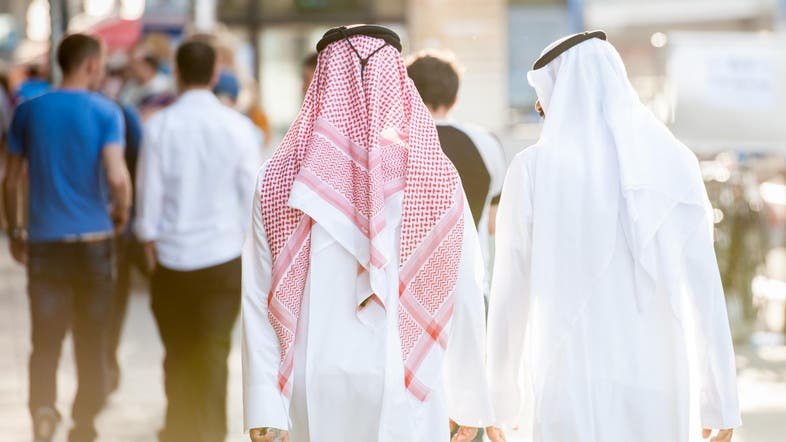 Executive Summary: Kuwait and Saudi Arabia recently announced that they were revoking the citizenship of individuals whose “sin” was a connection to Judaism and a pro-Israeli attitude. Apart from the institutional antisemitism these measures reflect, they are a blunt reminder that these are tyrannical states and regimes in which the legal system is little more than a fig leaf.

Yusuf Mehanna, a Kuwaiti citizen who was born in the emirate and lived there most of his life as a Muslim, now lives in Britain under the name Naftali ben-Yehuda and defines himself as a Zionist Jew. In an interview he gave to Israel’s Kan TV (in fluent Hebrew), he described his desire to convert and become an Israeli Jew. He said that while he had hated Israel and the Jews in his youth because of the education and socialization he received, he lived as a practising Jew for five years in full view of his parents and relatives until managing to escape from Kuwait.

The day after the report became public, the Kuwaiti Interior Ministry revoked Mehanna’s citizenship without any explanation or legal justification.

A citizenship revocation conducted in this manner violates Kuwait’s constitution, which clearly stipulates (Article 27) that “Kuwaiti citizenship cannot be annulled except in accordance with the law.” In Mehanna’s case, citizenship was annulled within 24 hours of a TV interview, indicating a lack of legal deliberation and proper procedure and suggesting instead a hasty and vengeful decision aimed at making an example of Mehanna.

Moreover, Article 29 of the constitution states that all citizens are equal before the law without discrimination by religion or gender. If so, why did the Interior Ministry rush to annul Mehanna’s citizenship? While many Arabs claim they have no problem with the Jewish religion but rather with Zionism and Israel, the revocation was clearly prompted by Mehanna’s intention to convert—not to emigrate to Israel, with which he had no prior connection. The Kuwaiti measure thus appears to reflect institutional antisemitism.

The second case occurred in late December when Saudi Arabia revoked the citizenship of Abdul Hameed Ghobein, his wife, and his children. Ghobein is one of the best-known journalists in the kingdom. For several years he has appeared on Israeli television as one of the only Saudis to publicly support peace with Israel and criticize Iran. He has also criticized the Palestinian Authority on Israeli television, sparking numerous complaints from the Palestinian leadership.

Here, too, the stripping of citizenship—which in the case of Ghobein means the immediate expulsion of his children from the educational system—is clearly illegal. Saudi law says such a measure can be carried out by the royal family only and not by any government ministry.

Kuwait and Saudi Arabia are not the only Persian Gulf states to revoke citizenship. During a coup in Qatar in 1995, about 100 soldiers from a single tribe supported the deposed emir, and as a result, about 6,000 members of their tribe were stripped of their citizenship. Although a few got it back over the years, many remained at the Saudi-Qatari border without a political identity or any ability to live with dignity. Similarly, there are more than 100,000 stateless people in Kuwait to whom the state refuses to grant citizenship, and they live truly as slaves—without an identity, rights, health care, education, or the ability to get married or be buried with dignity.

Revoking the citizenship of an innocent person is a crime—a collective punishment for the person and his family that contravenes the UN’s Universal Declaration of Human Rights. Yet Arab states frequently use it as an under-the-radar weapon with which to punish opponents of the regime who cannot be killed or imprisoned. This phenomenon proves yet again that in most Arab states the law is a dead letter. These are dictatorial states and regimes in which the king or supreme leader is the true authority while the legal system is little more than a decoration devoid of content.